After blacking out in a violent domestic battle, Jimmy awakens in the hospital to learn that her abusive husband, Frank, has died in a fiery crash...and that she is the prime suspect. As the police focus on building their case against Jimmy, she uncovers evidence indicating that Frank may not only still be alive, but getting away with murder. Jimmy, in a daring escape from police custody, races towards a final confrontation with justice and revenge. 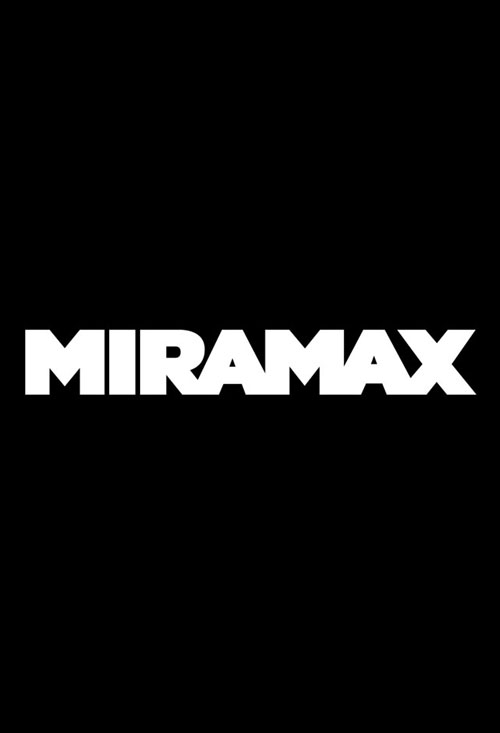