Spanning four centuries, this petrifying Gothic thriller recounts the anguished past of the L'Merchant clan, who unwittingly fashioned the puzzle box that unlocked the gates of Hades and unleashed the monstrous Pinhead. As Pinhead and his band of diabolical demons propagate evil on Earth, three generations of L'Merchants battle the legions of darkness to annihilate Pinhead ... permanently. 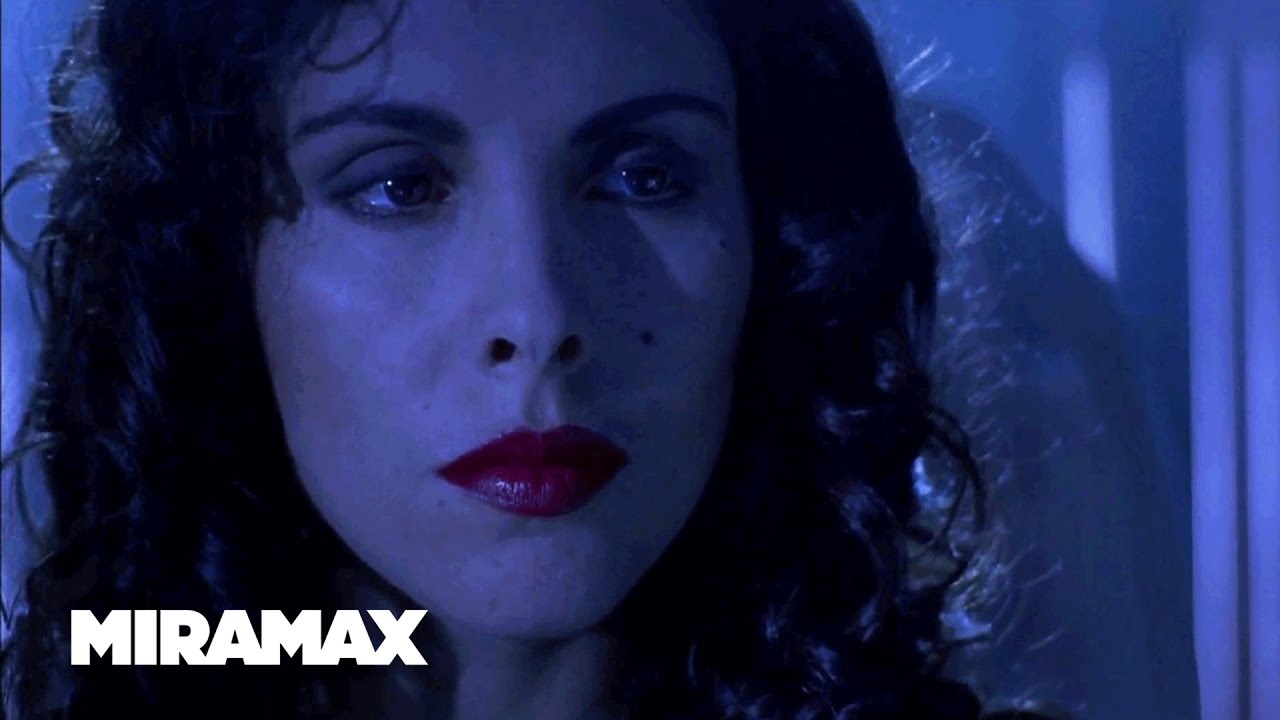 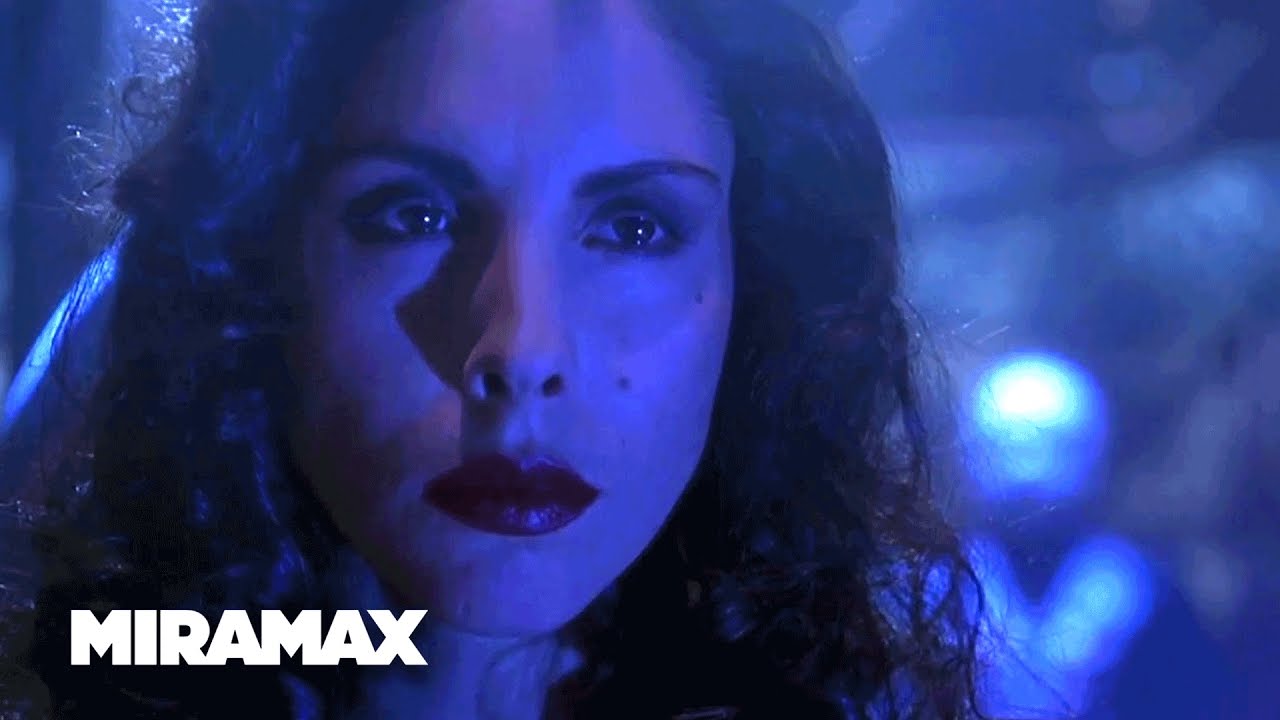 Hellraiser IV: Bloodline - Not On The Chart 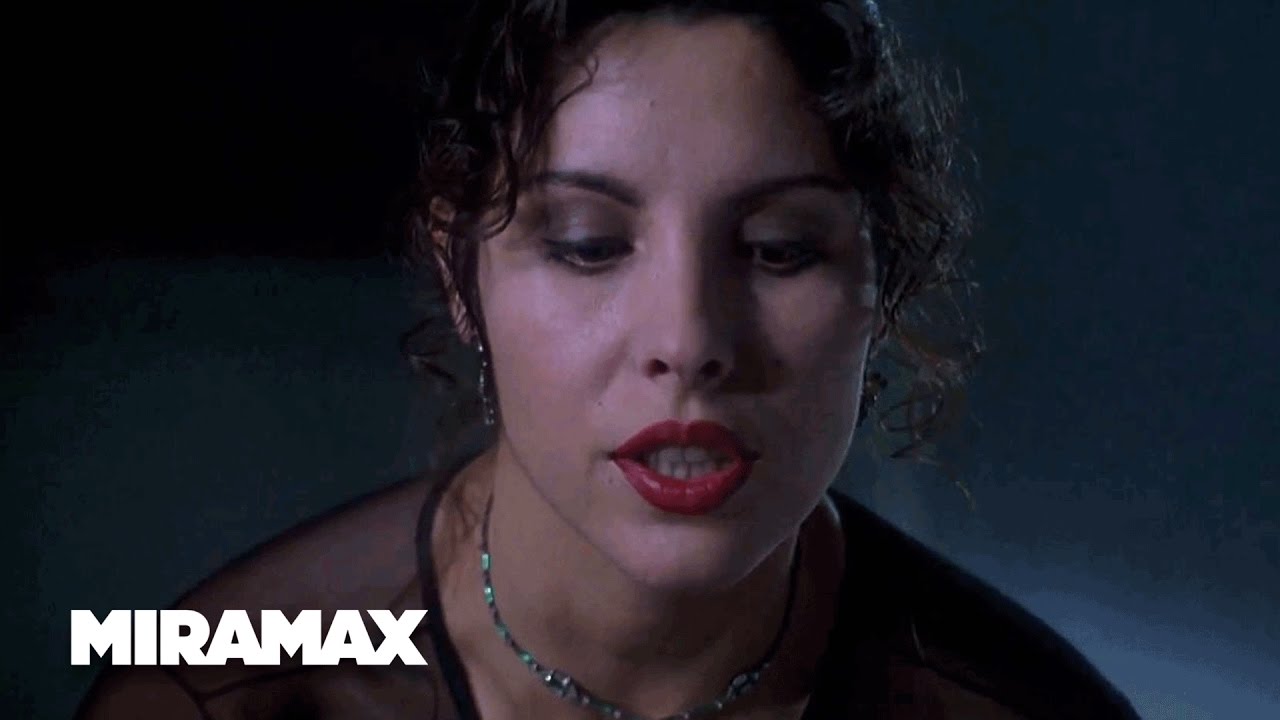 Angelique uses her powers of persuasion on an unsuspecting stranger. In this scene: Angelique (Valentina Vargas), Pinhead (Doug Bradley) 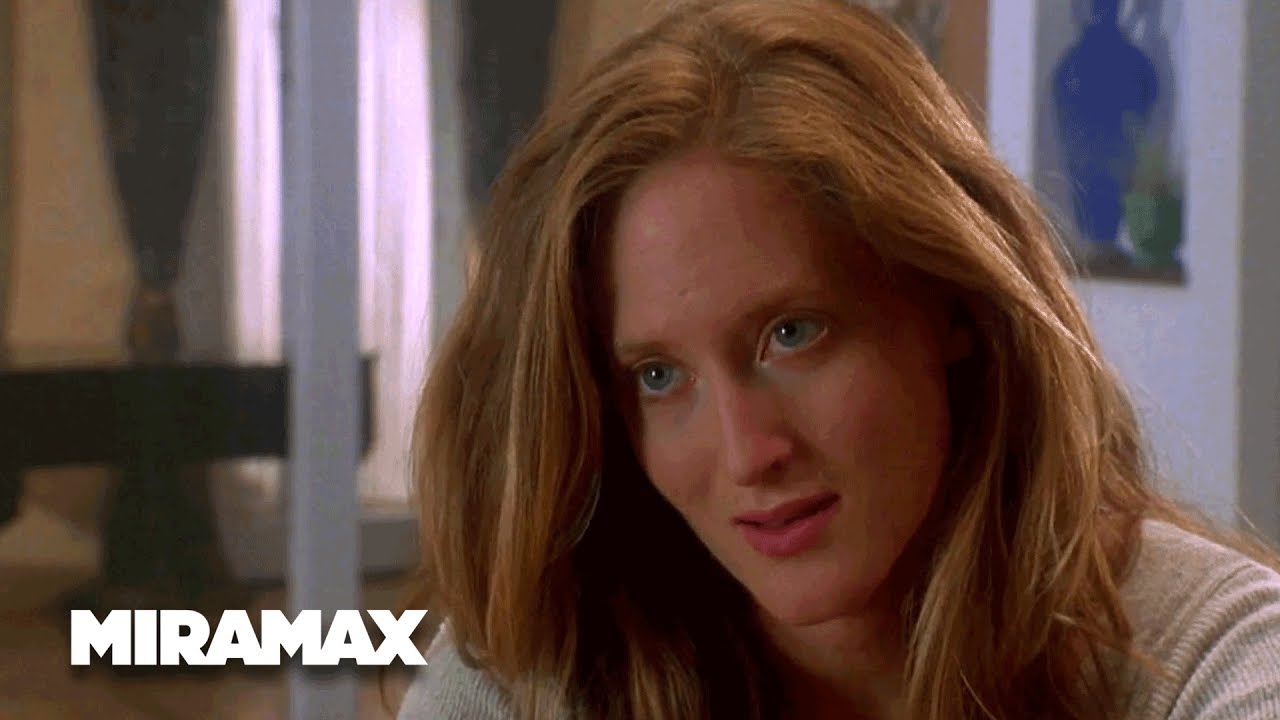 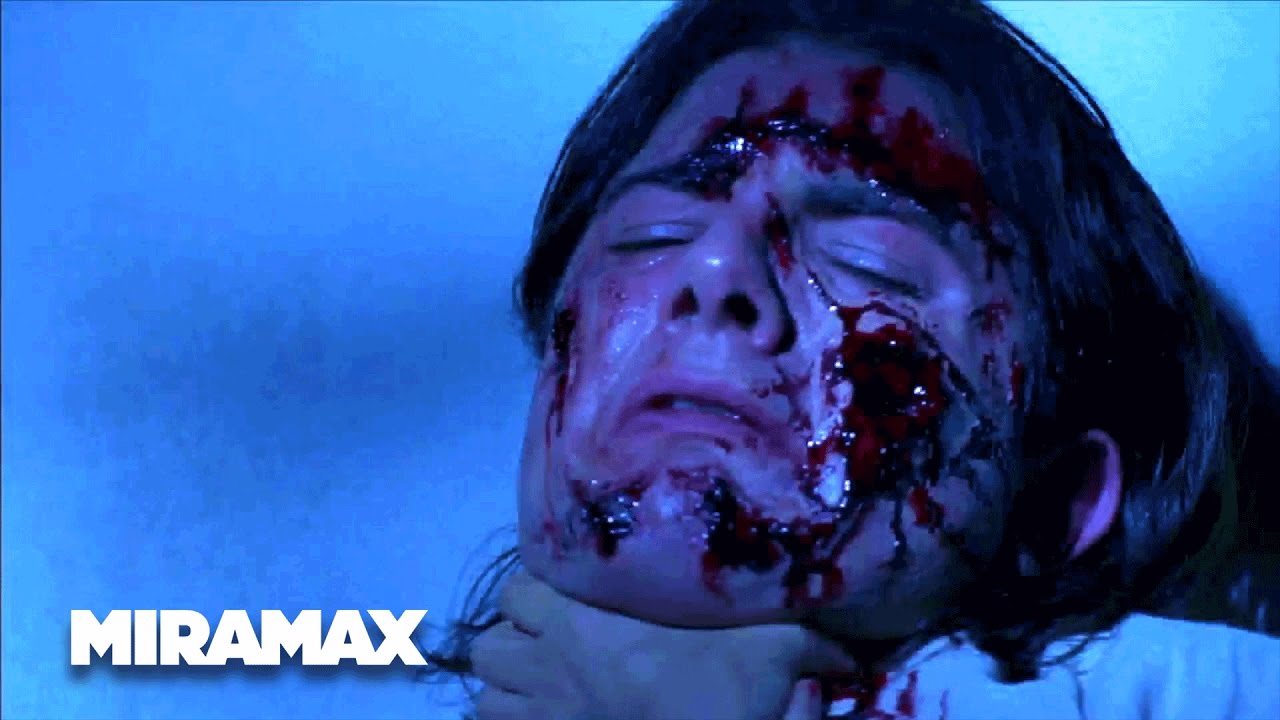 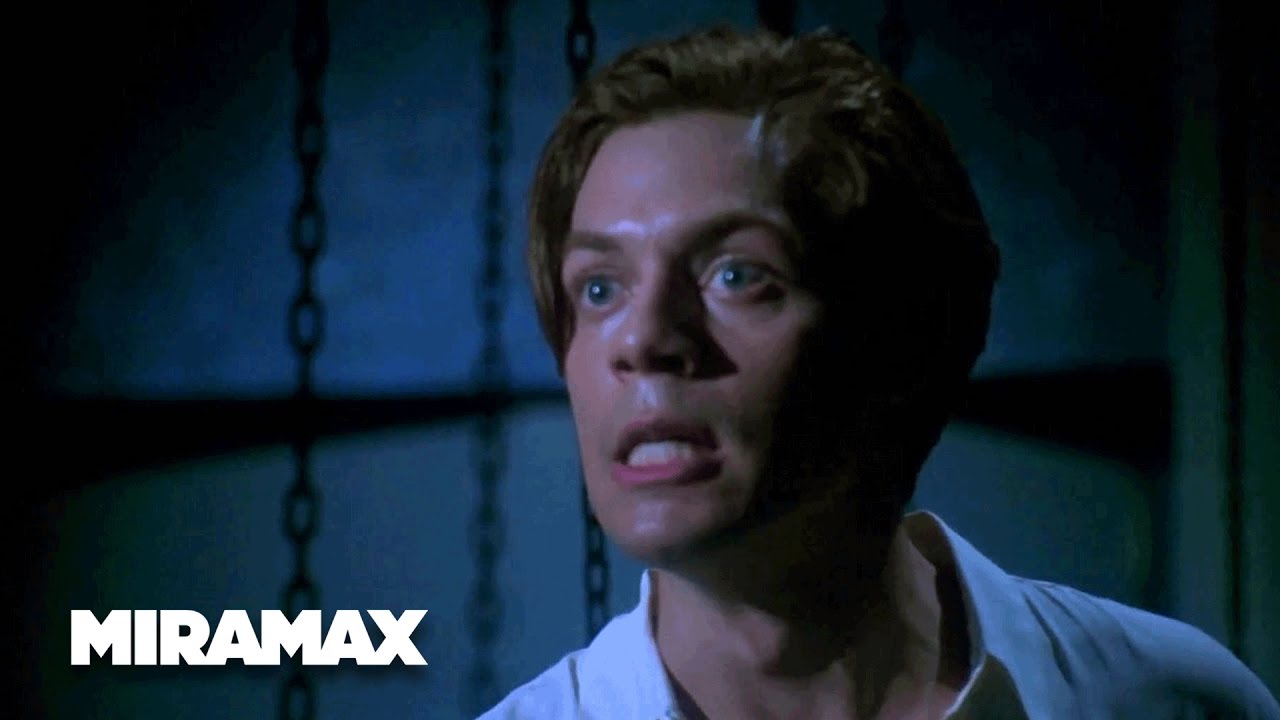 To save his family, Pinhead demands one thing of John. In this scene: Pinhead (Doug Bradley), John (Bruce Ramsay) 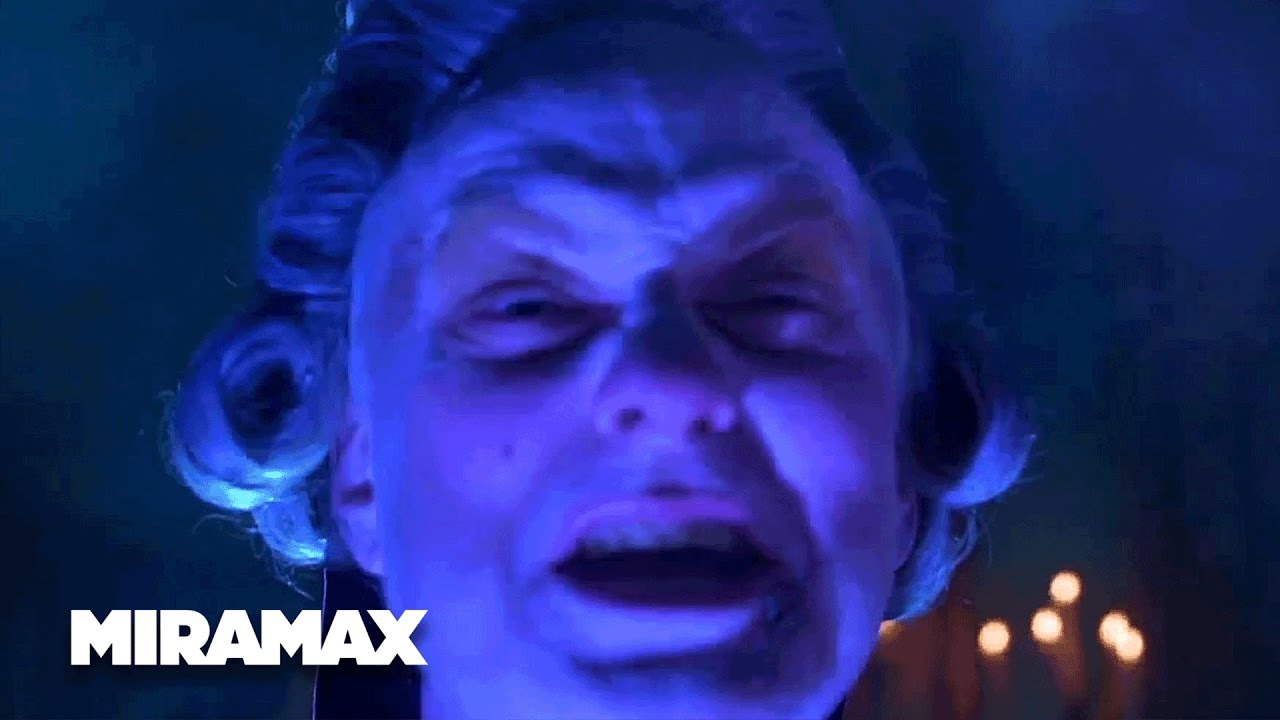