Papa Riley, a widower, and his two young sons, Ossie and Tito live in the run-down projects of Dublin. Their life is pretty bleak until the arrival of the boys' grandfather, an old story-telling Traveller, with a glorious white stallion by the name of Tir na nOg, a figure out of Irish legends, who takes an instant liking to Ossie and Tito. Events conspire, however, to separate the horse from the children, as he is impounded by corrupt police officers and sold to a wealthy businessman. Never fear, though -- it's Ossie and Tito to the rescue. They steal back Tir na nOg, and, with their father and the police in pursuit, head westward. 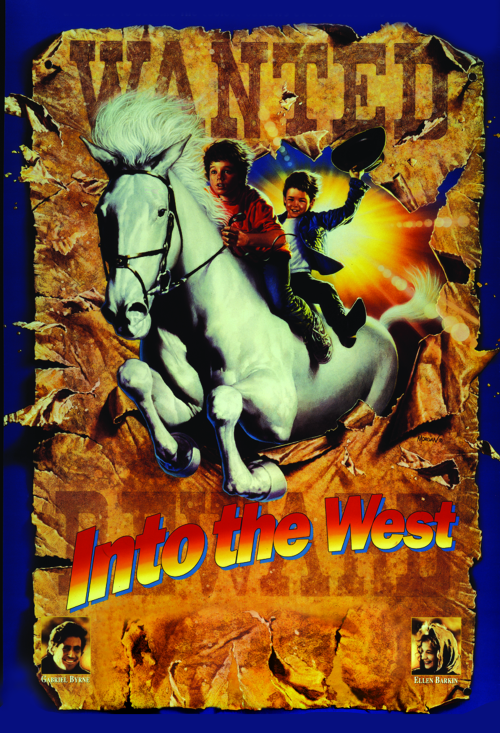 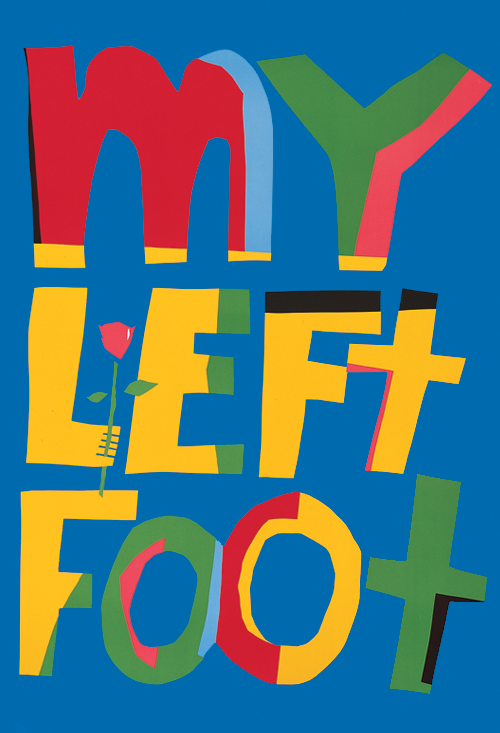 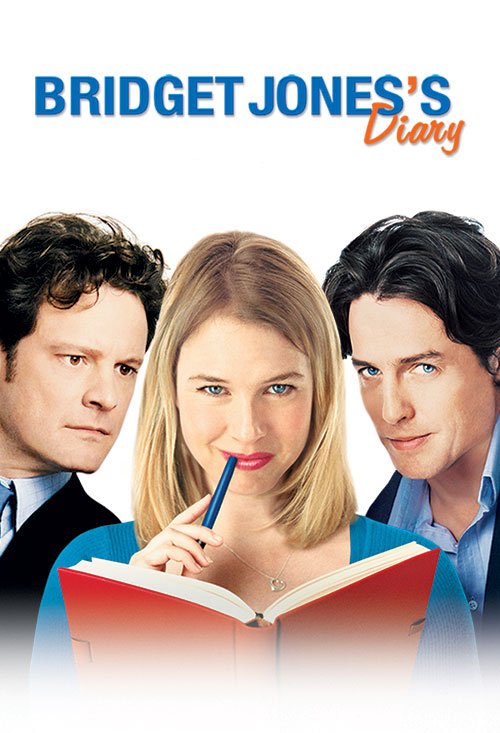 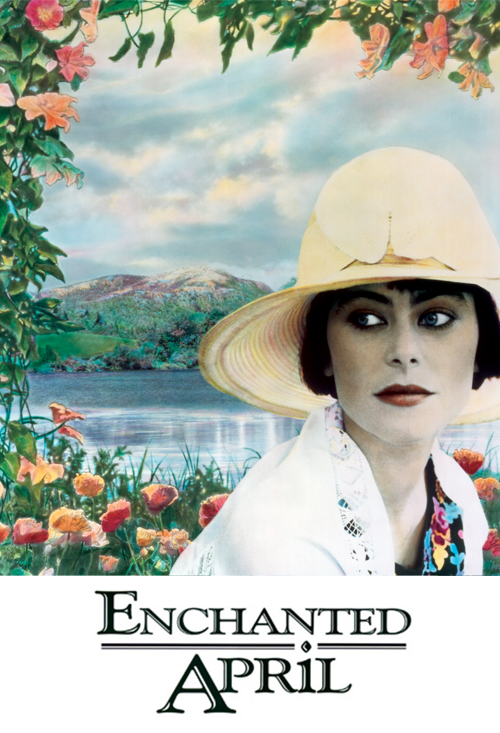 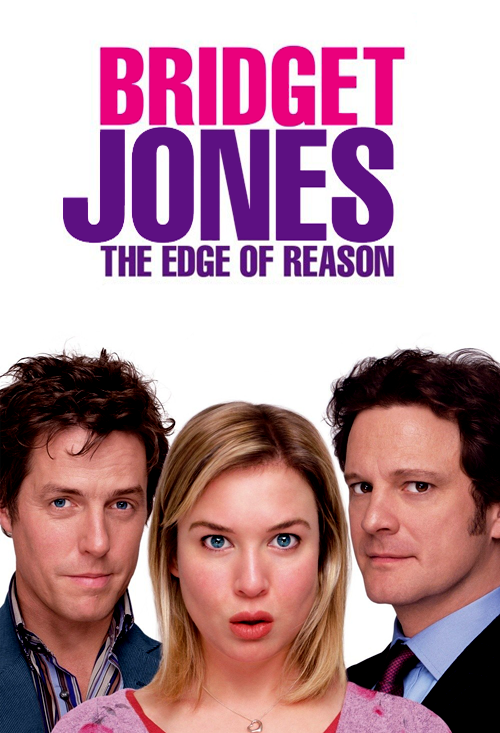 Bridget Jones: The Edge Of Reason