Once Upon A Time In Mexico

Guitar-slinging hero, El Mariachi is back in the epic final chapter of Robert Rodriguez's pulp Western trilogy, set against a backdrop of revolution and greed. Haunted and scarred by tragedy, El Mariachi has retreated into a life of isolation. He is forced out of hiding when Sands, a corrupt CIA agent, recruits the reclusive hero to sabotage an assassination plot against the president of Mexico, which has been conceived by the evil cartel kingpin Barillo. But El Mariachi also has his own reasons for returning - blood and revenge. The desperado returns with his two trusted sidekicks Lorenzo and Fideo, and the legend of El Mariachi reaches new levels of excitement and adventure. 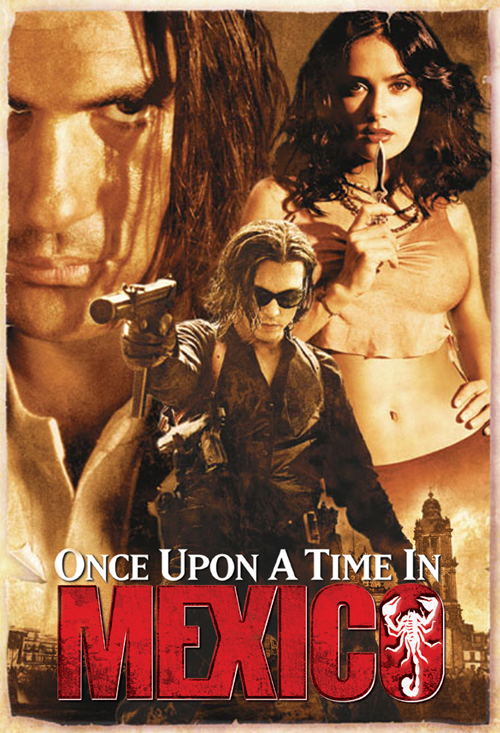 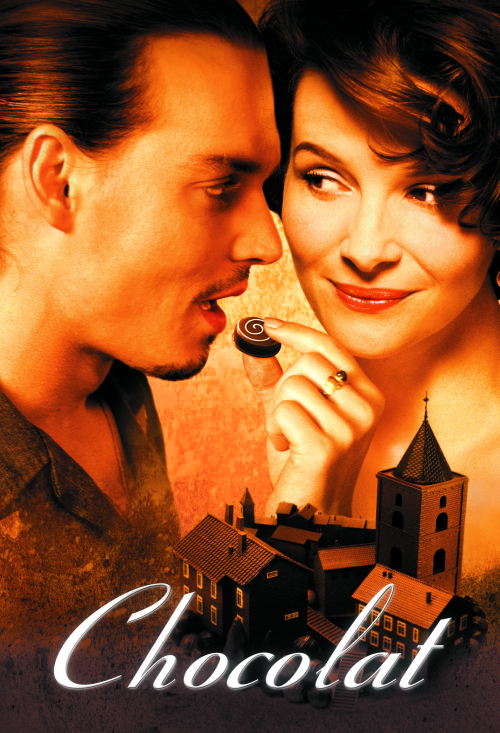 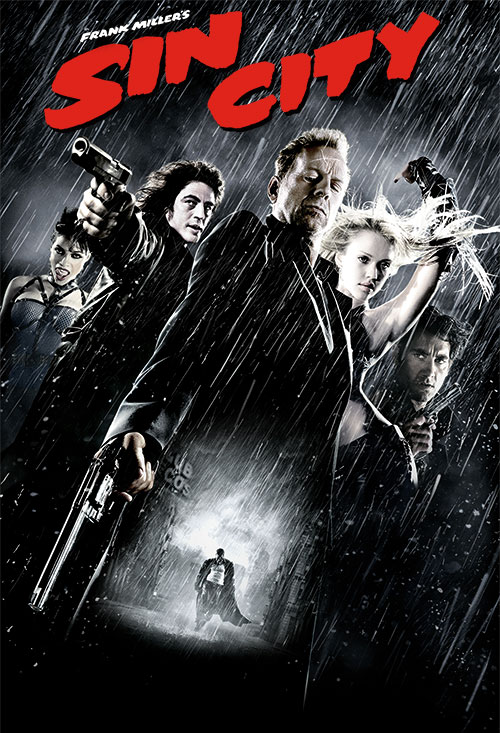 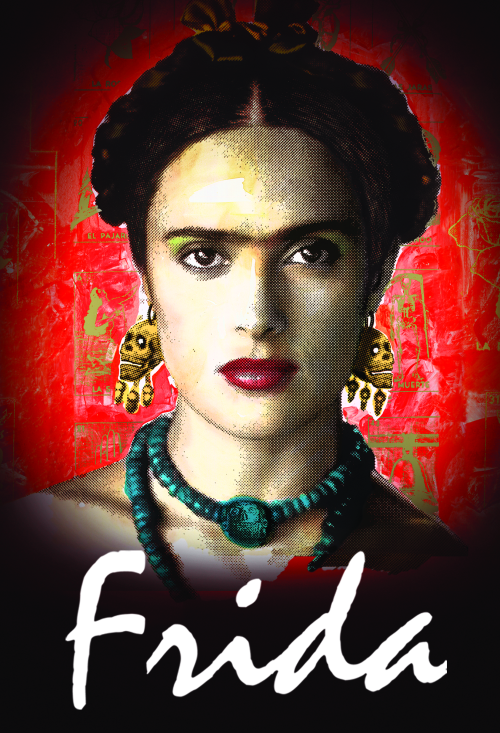 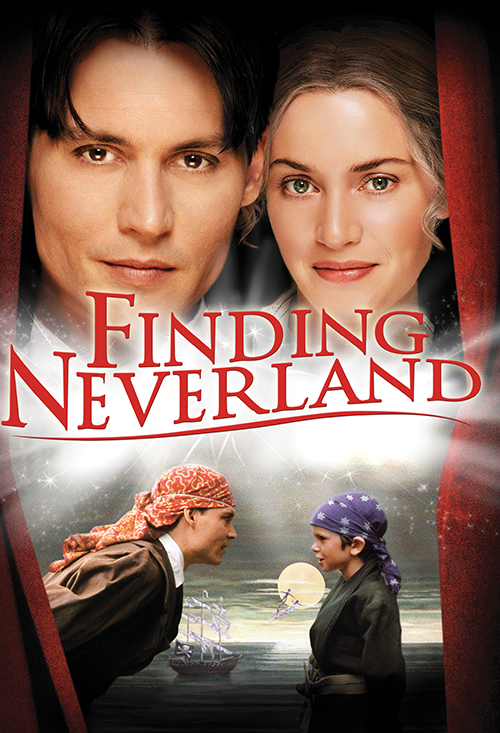