Sent to track down stolen Nazi gold buried beneath the Sahara, Condor is pursued by a ruthless band of treasure-hunting terrorists. With the help of three sexy sidekicks, Chan takes off on a globe-spanning chase in an incredible quest to reach the hidden bounty first. 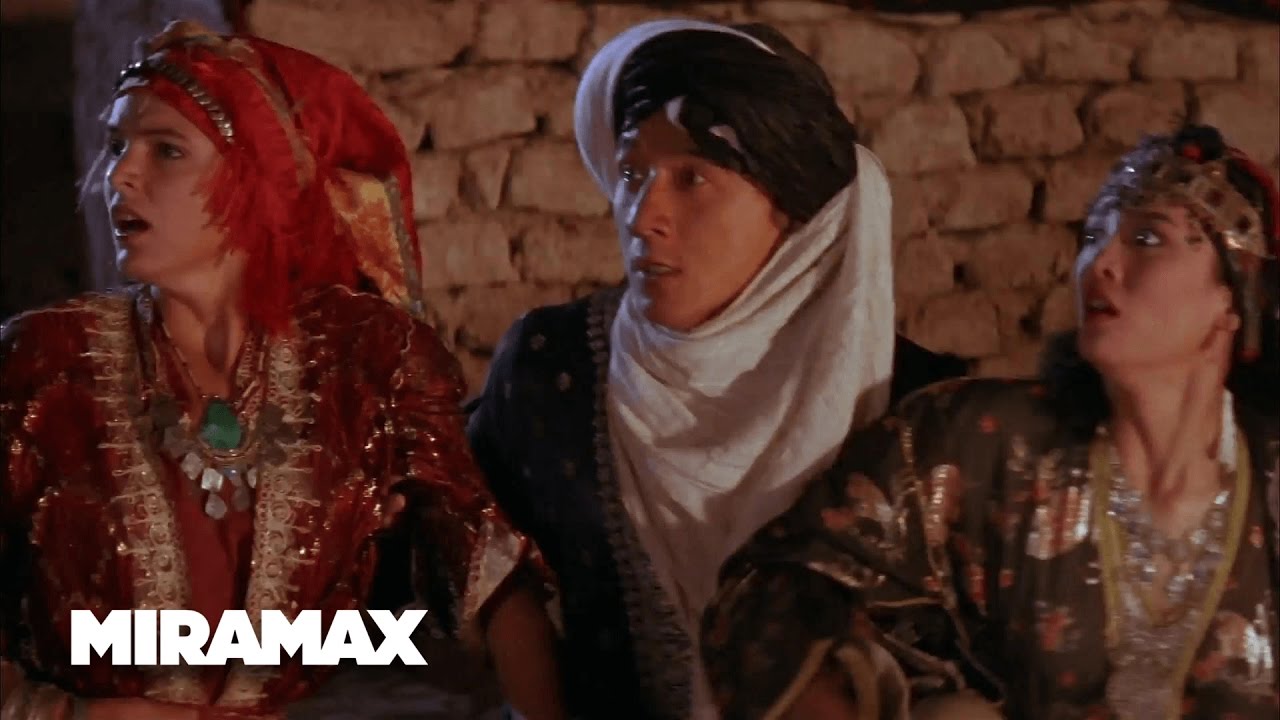 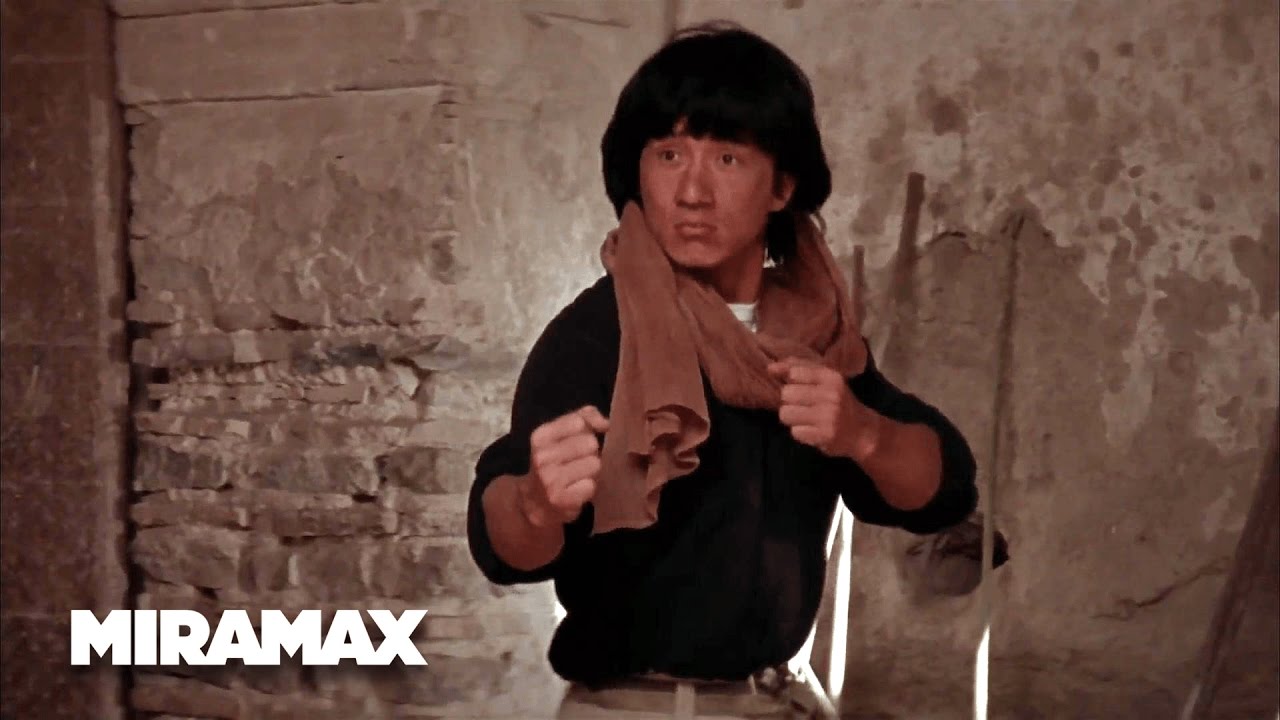 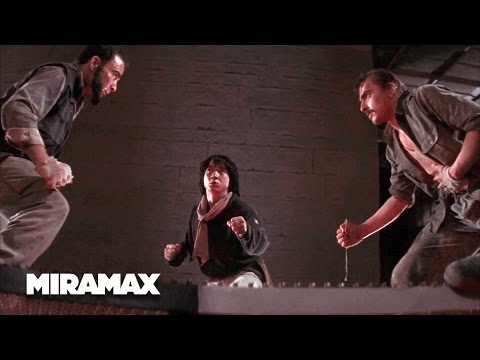 Operation Condor - Up and Down 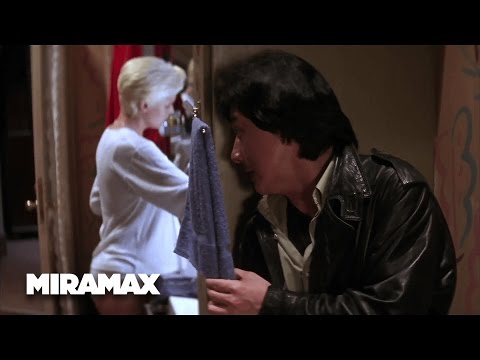 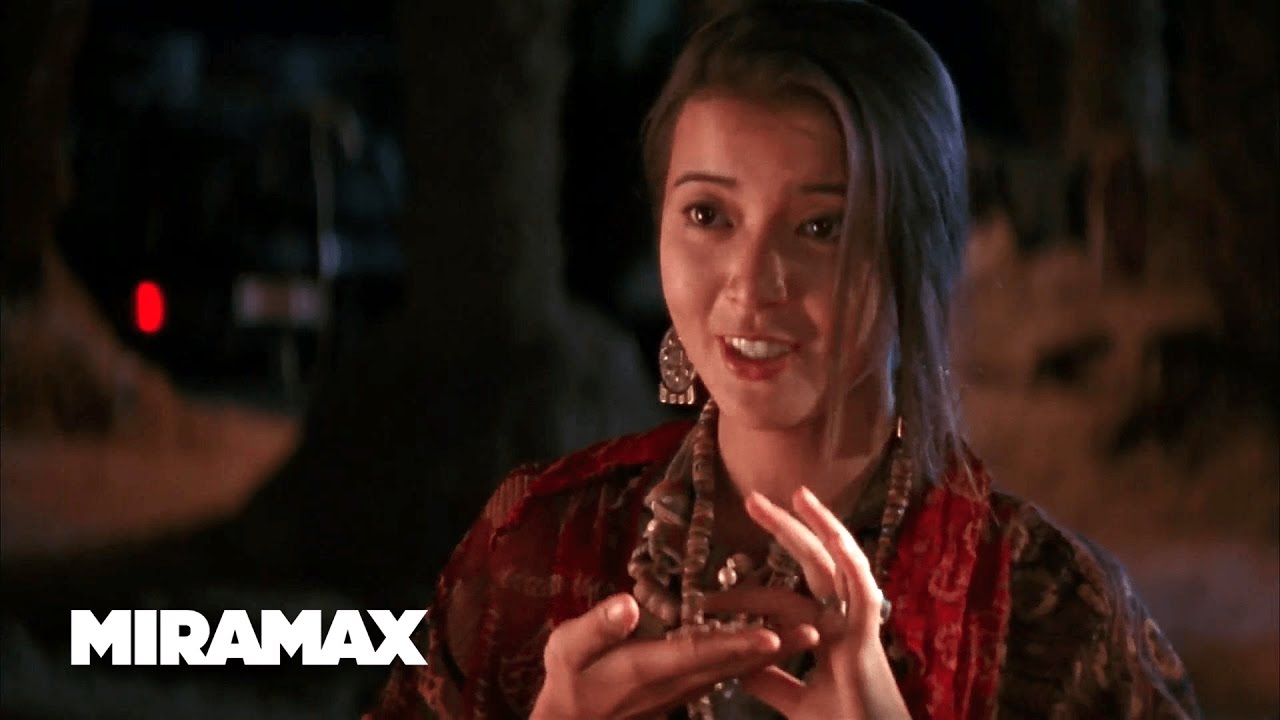 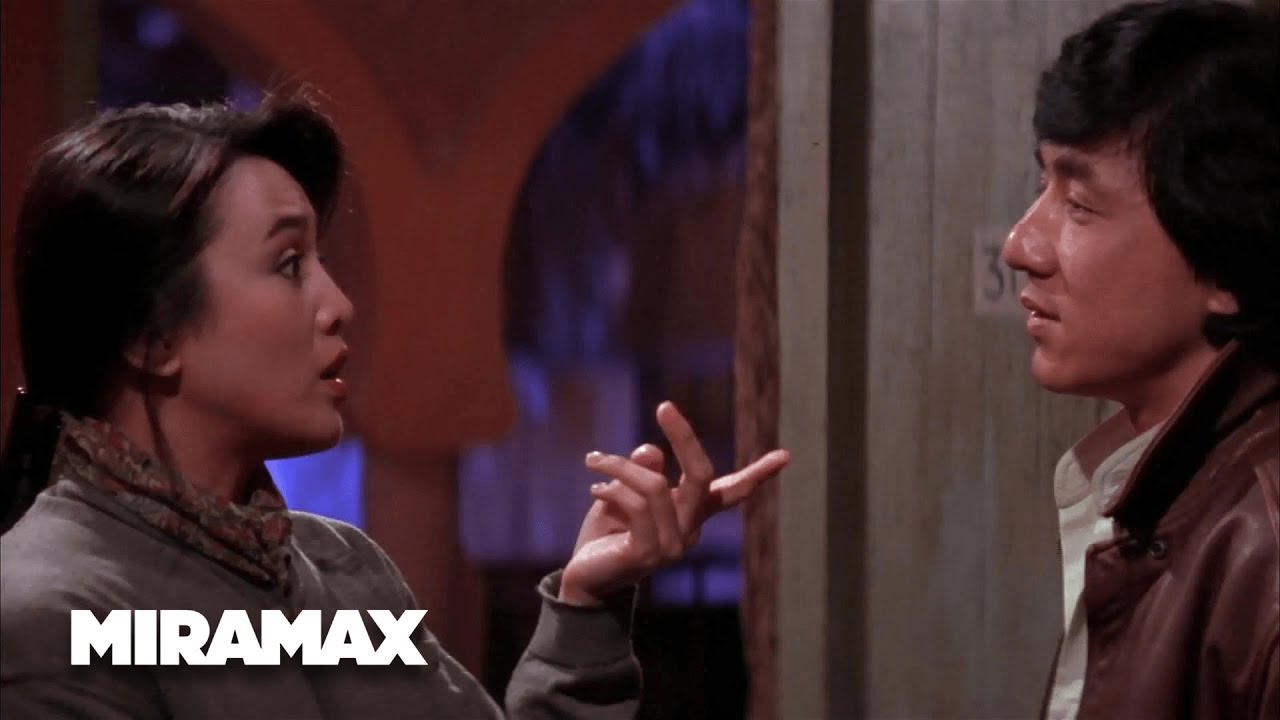 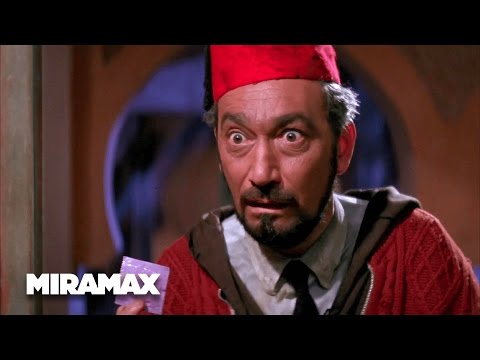 Jackie does his best to rescue Elsa and Ada after they are captured and auctioned off as slaves. In this scene: Jackie (Jackie Chan), Elsa (Eva Cobo), Ada (Carol "Do Do" Cheng), Momoko (Shoko Ikeda) 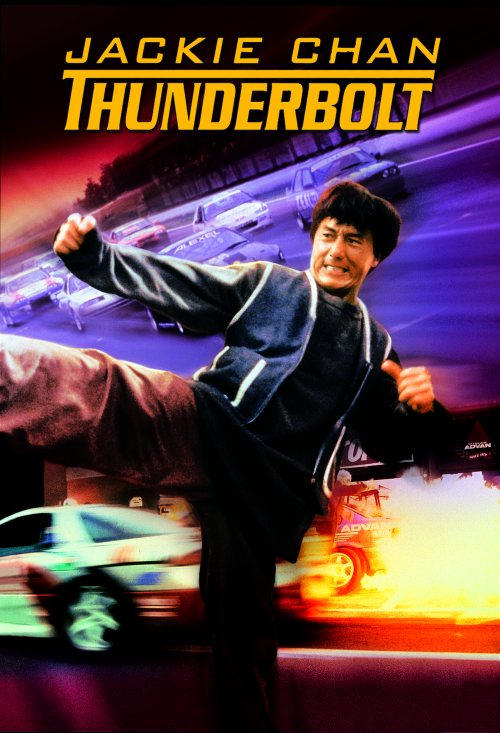 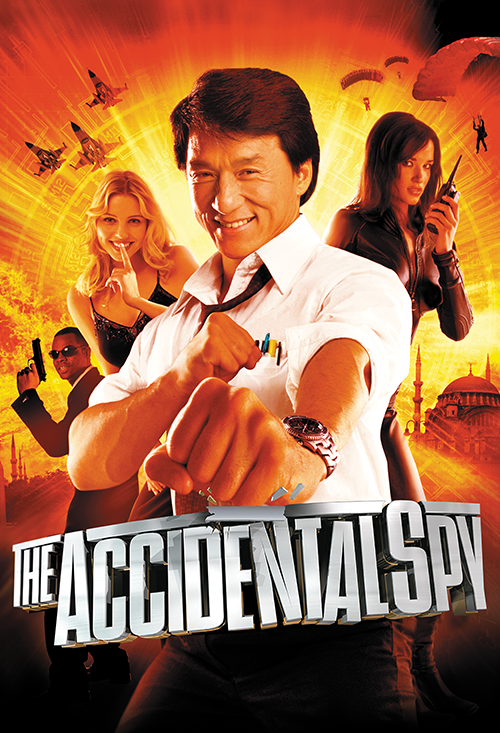 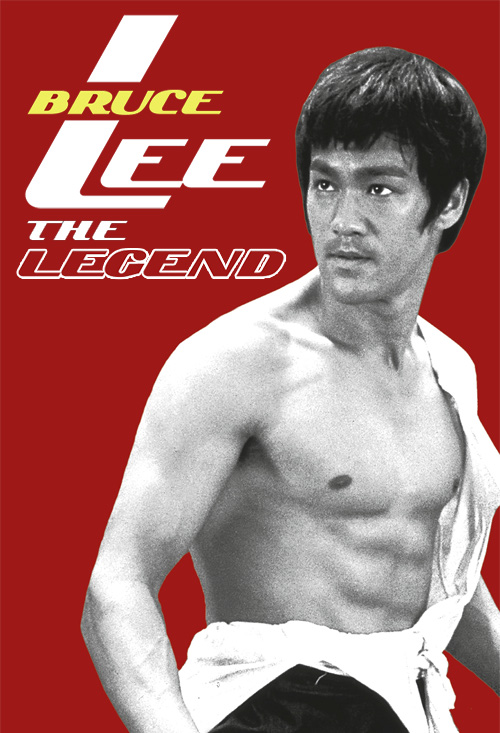 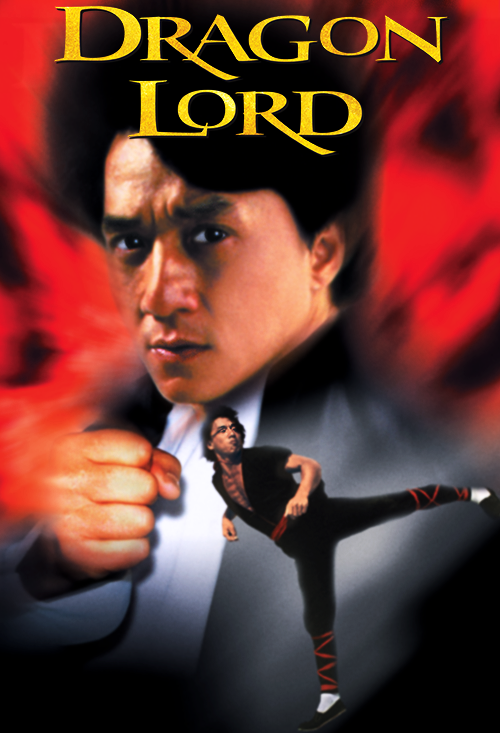