Upon arriving at his new Liverpool parish, Father Greg is shocked to learn that his elder colleague ignores celibacy and sleeps with his housekeeper. Greg chooses to satisfy his earthly desires in a more secretive way - picking up guys at the local gay pub. Tortured with his own moral dilemma, he is hit with another, when a young girl confesses that she is being sexually abused by her father. The priest is soon torn between the laws of the church and his need to choose one life over another. 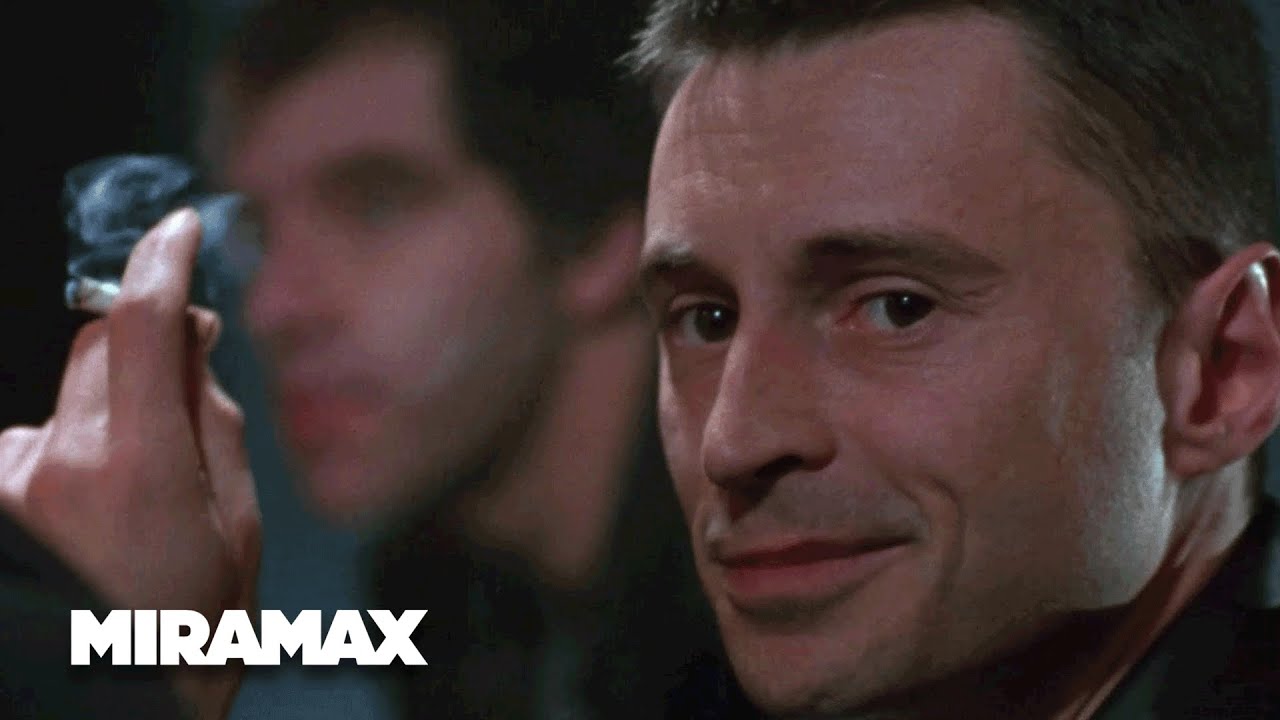 Priest - Are you a Catholic?

Father Greg goes out for the night and ends up in bed with another man. 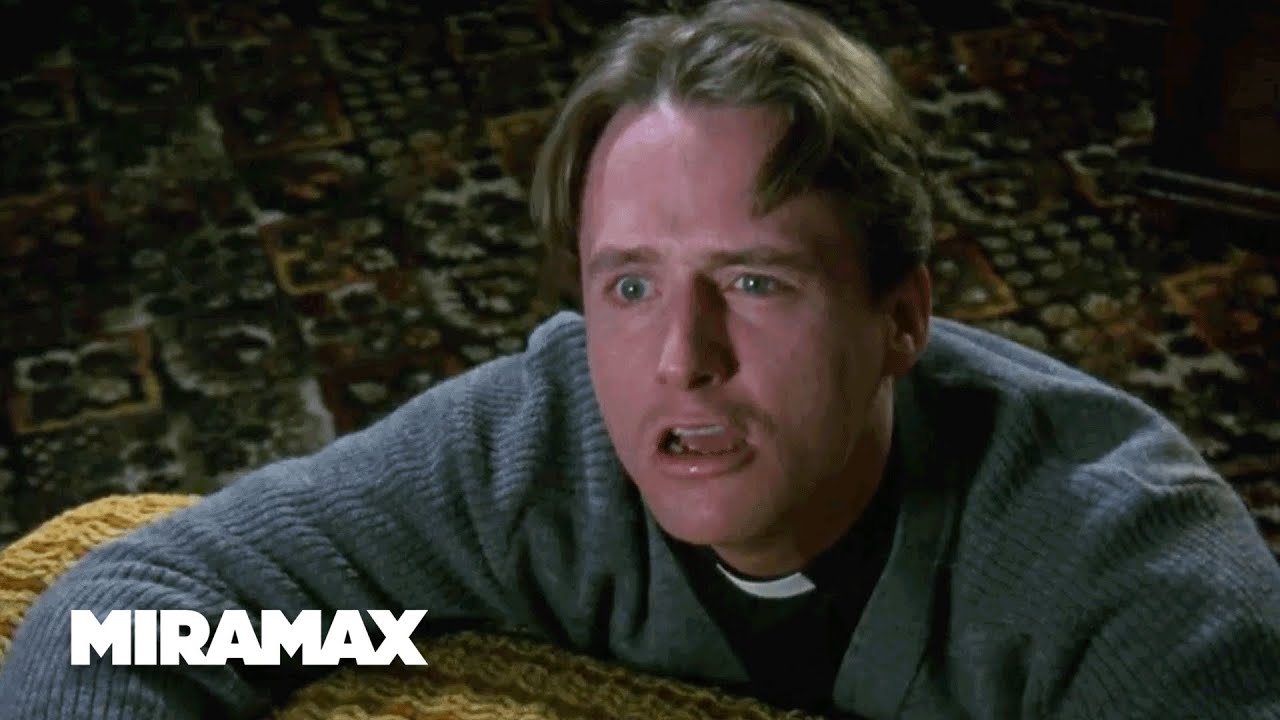 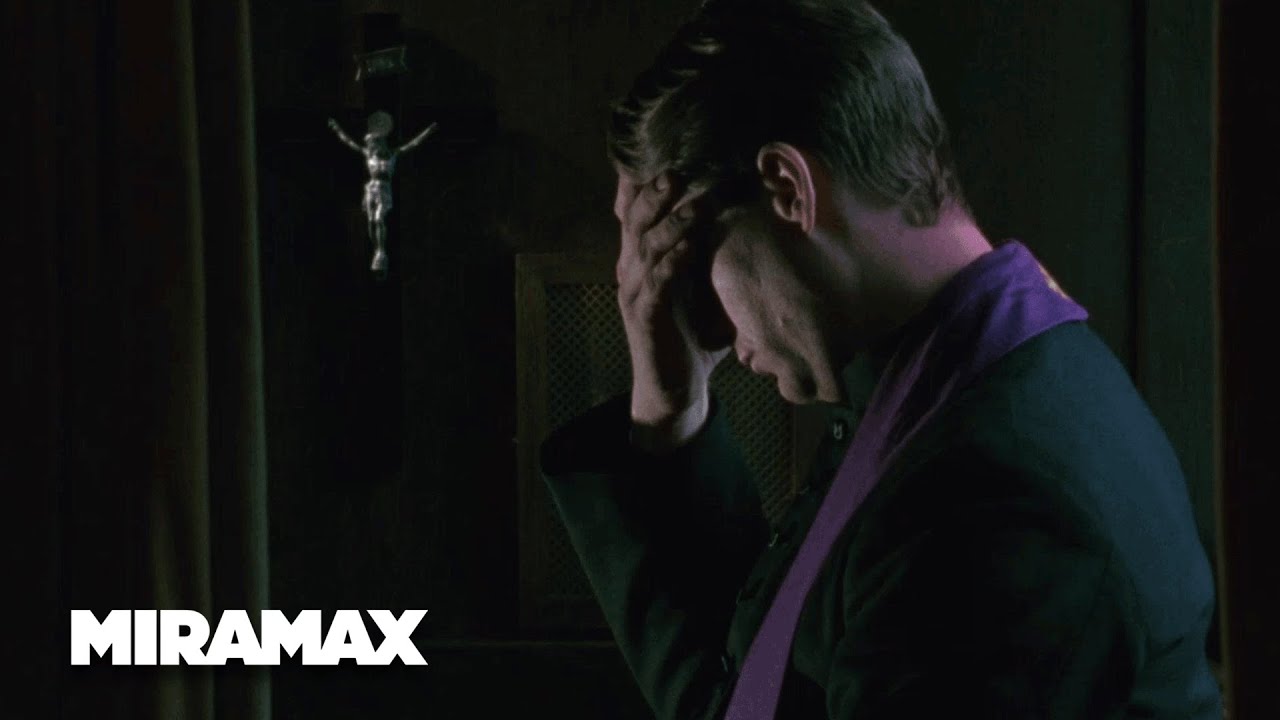 Lisa's father comes to confession to try and convince the priest that he has done nothing wrong. 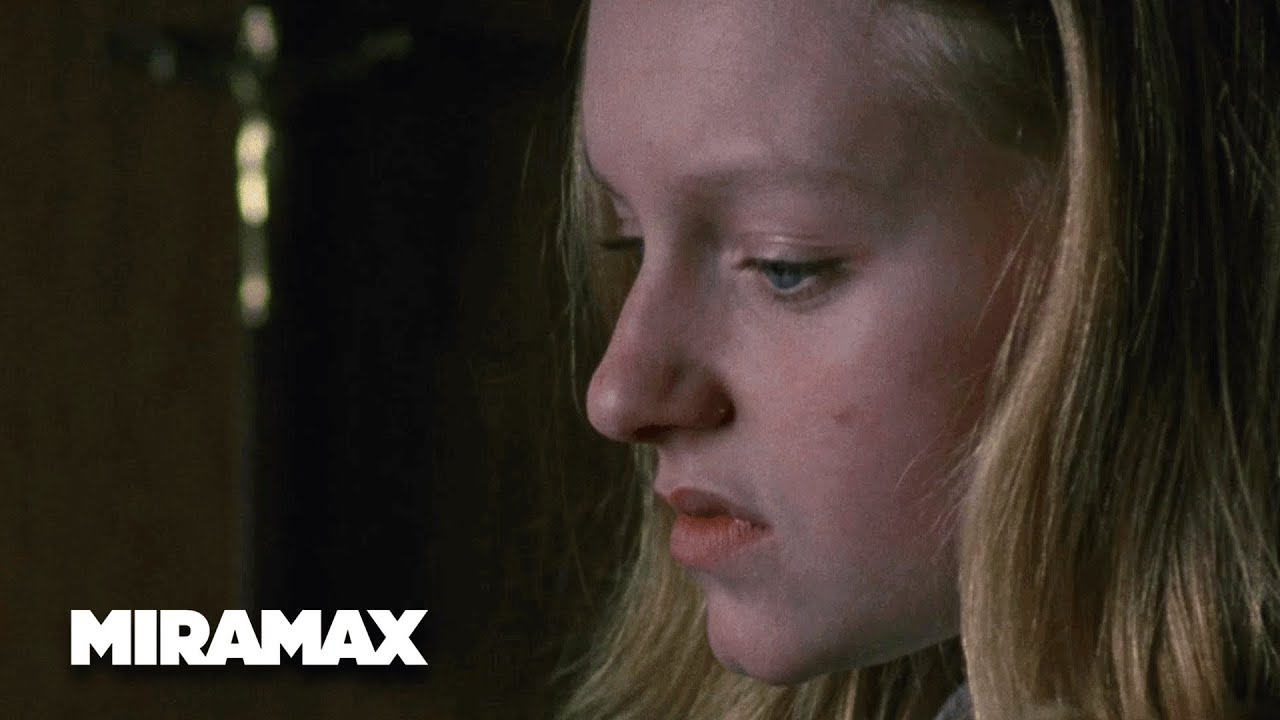 Priest - It's got to stop

When the kids all go to confession, Lisa stays behind to tell Father Greg a terrible secret. 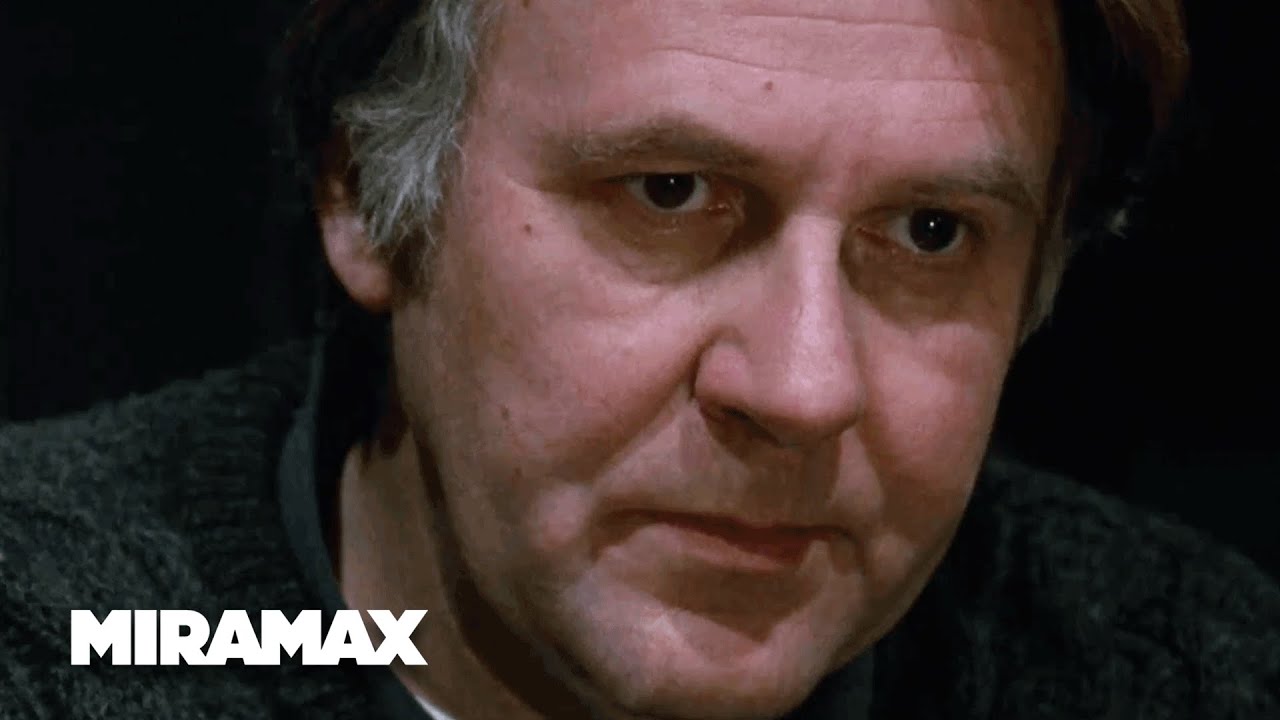 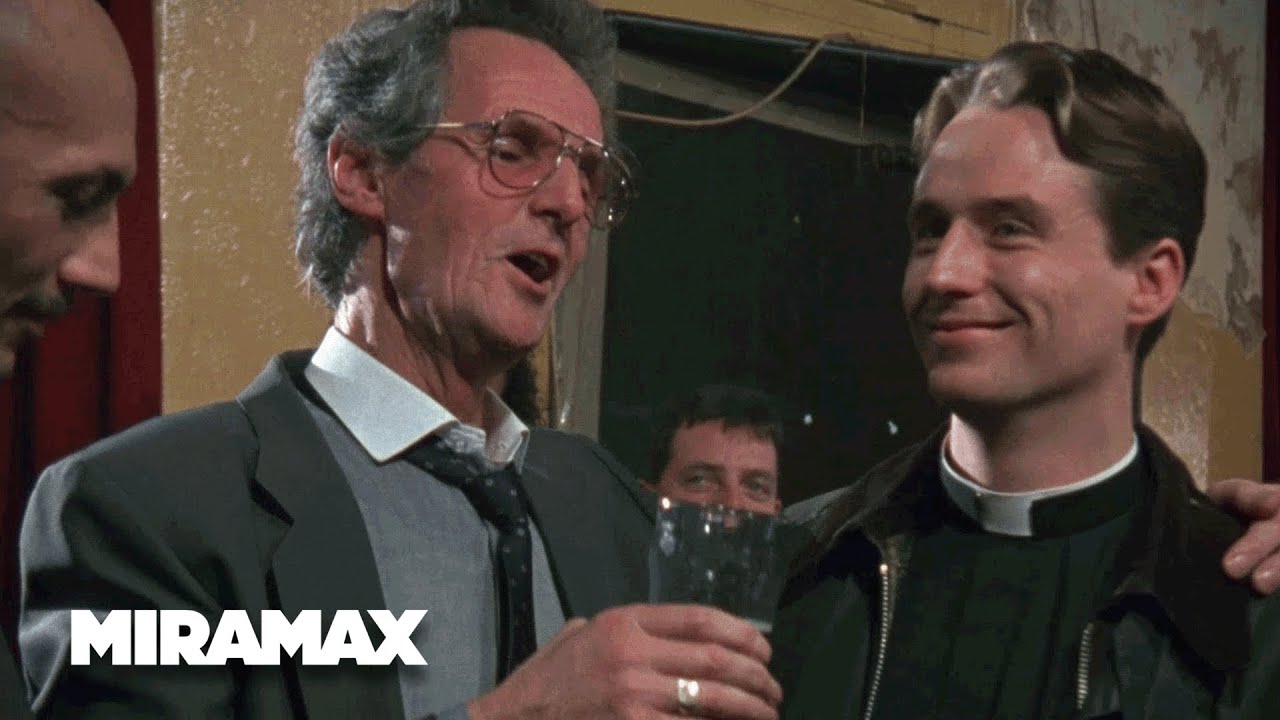 After a man is rushed to the hospital and dies, Father Greg comforts the family and attends a rather rowdy funeral party. 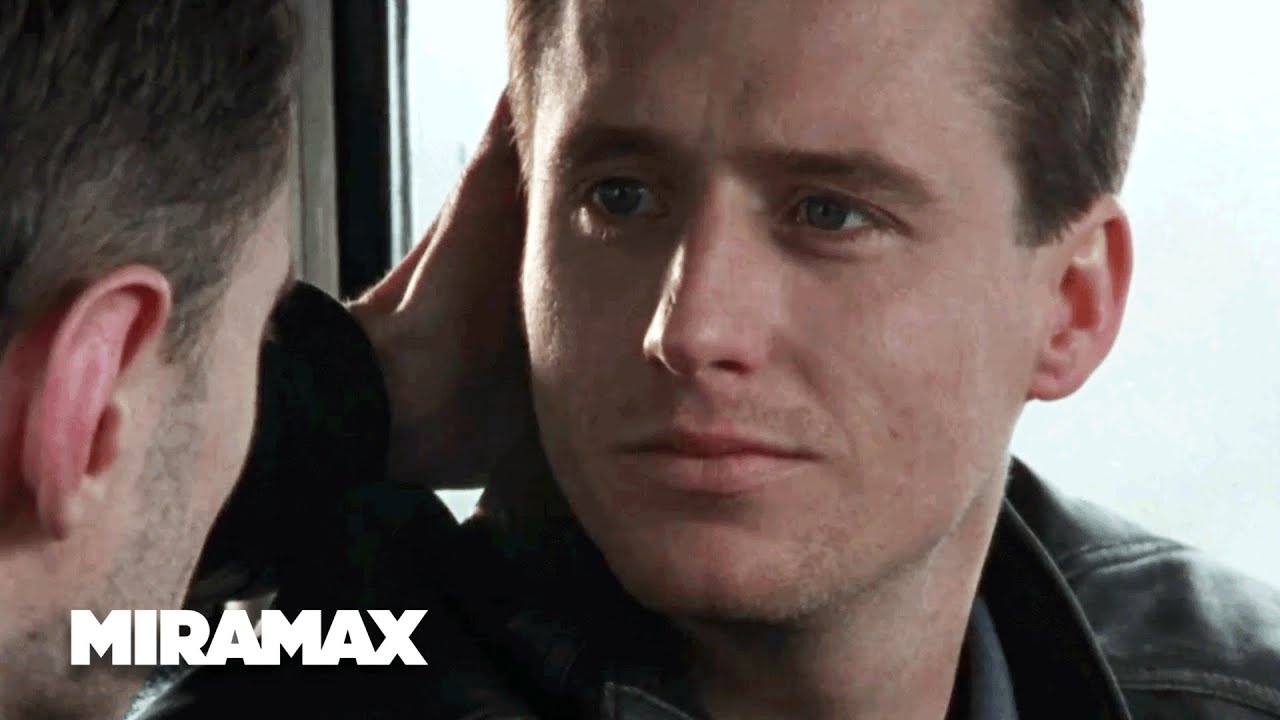 Father Greg reconnects and acknowledges his feelings for Graham but may not be quite ready for what comes next. In this scene: Linus Roache (Father Greg Pilkington), Robert Carlyle (Graham), Michael Ananins (Charge Sergeant)

Father Greg goes out for the night and ends up in bed with another man.