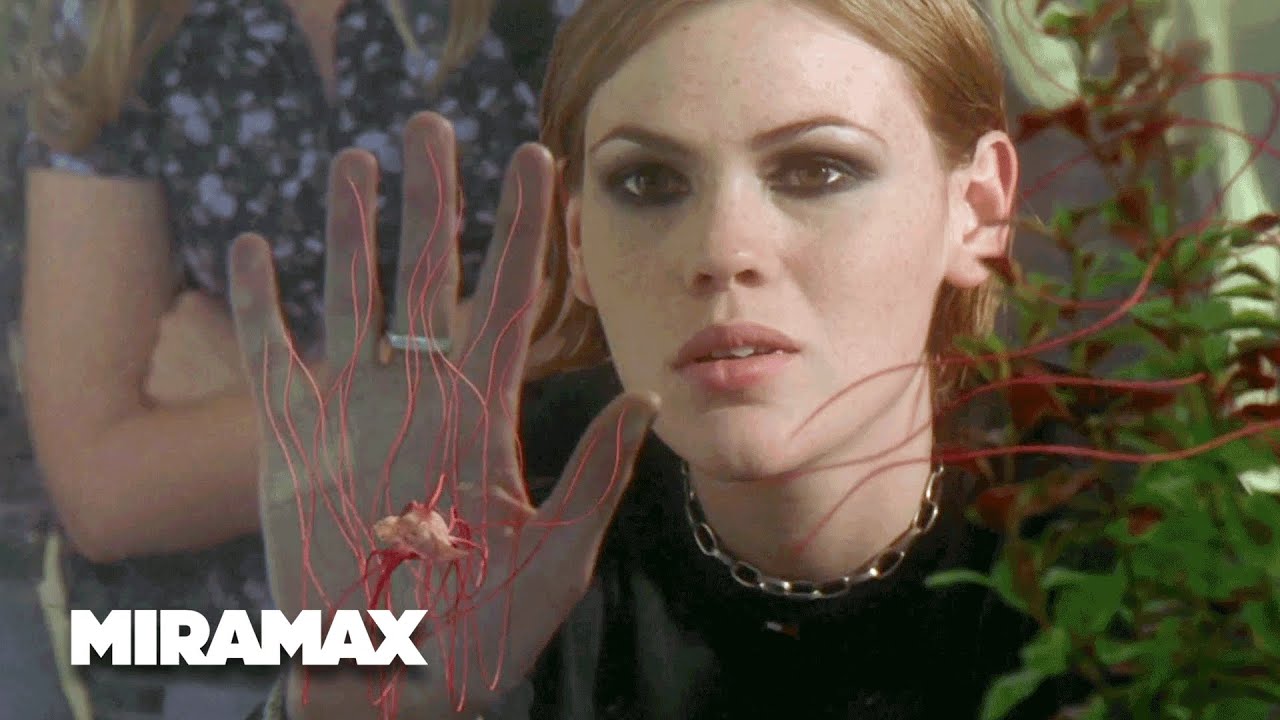 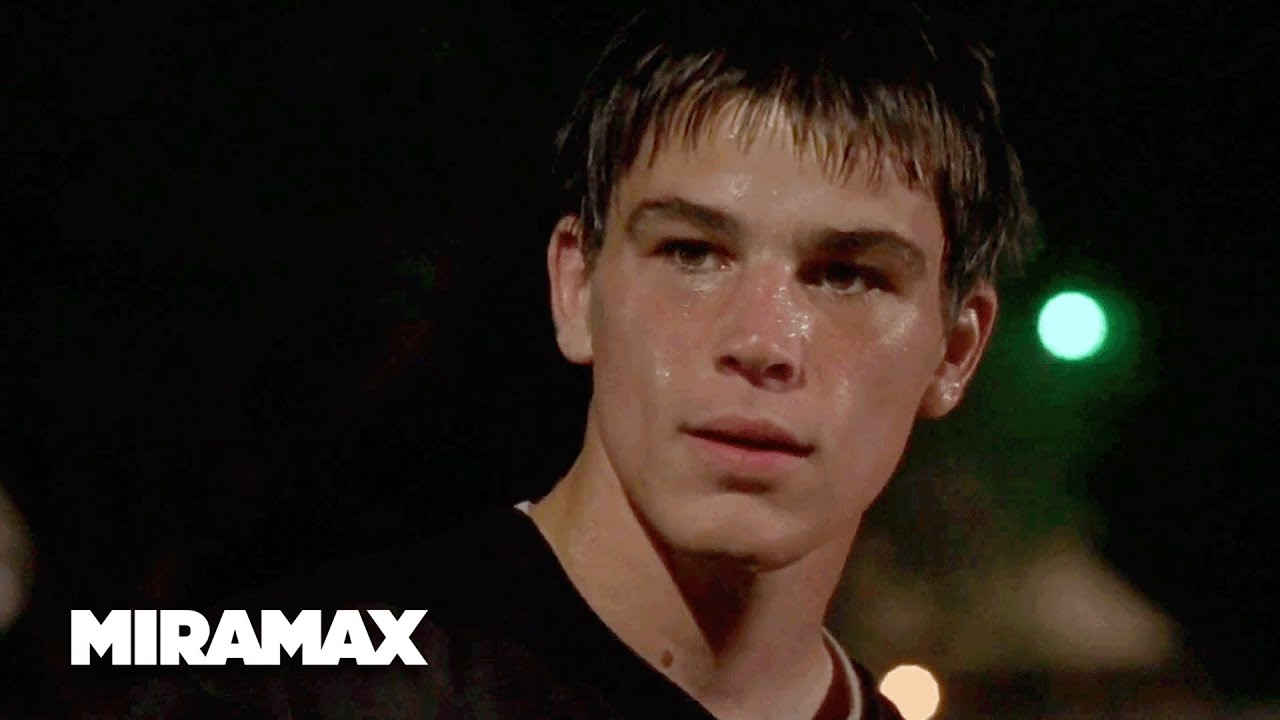 The Faculty - Head in the Game

Miss Burke comes out ahead in a clash with Zeke in the school parking lot. In this scene: Zeke (Josh Hartnett), Miss Burke (Famke Janssen) 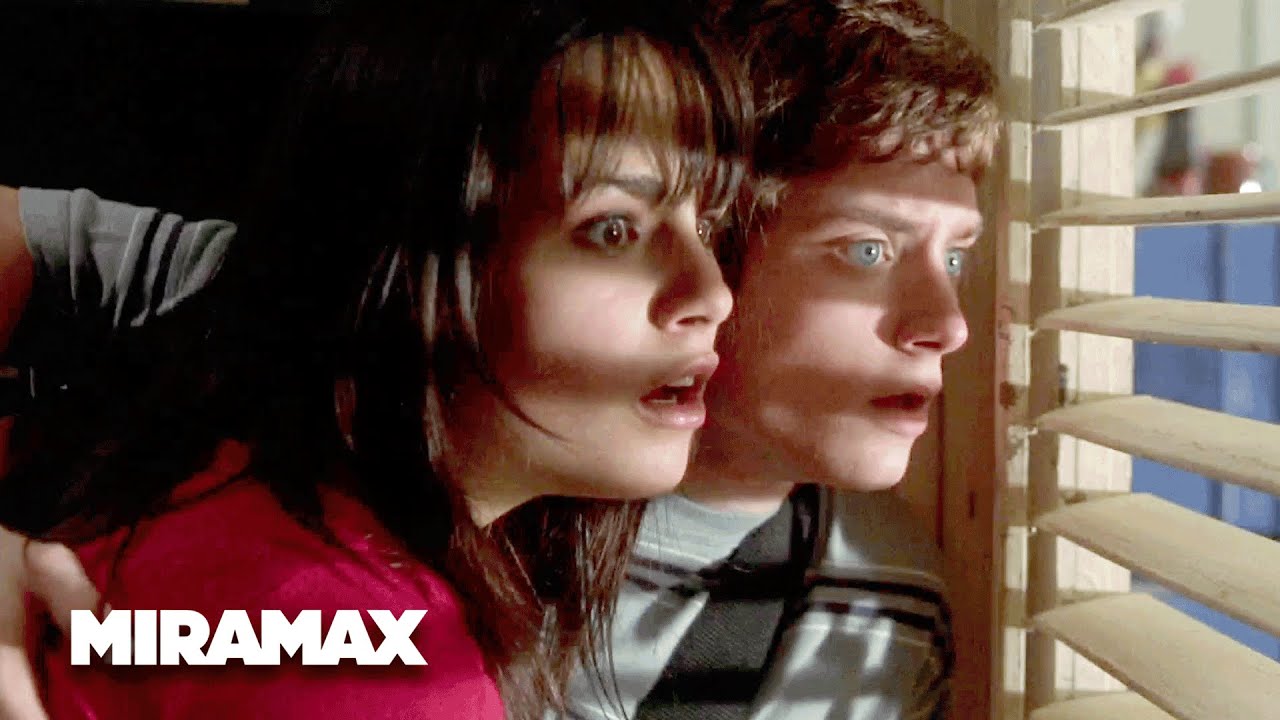 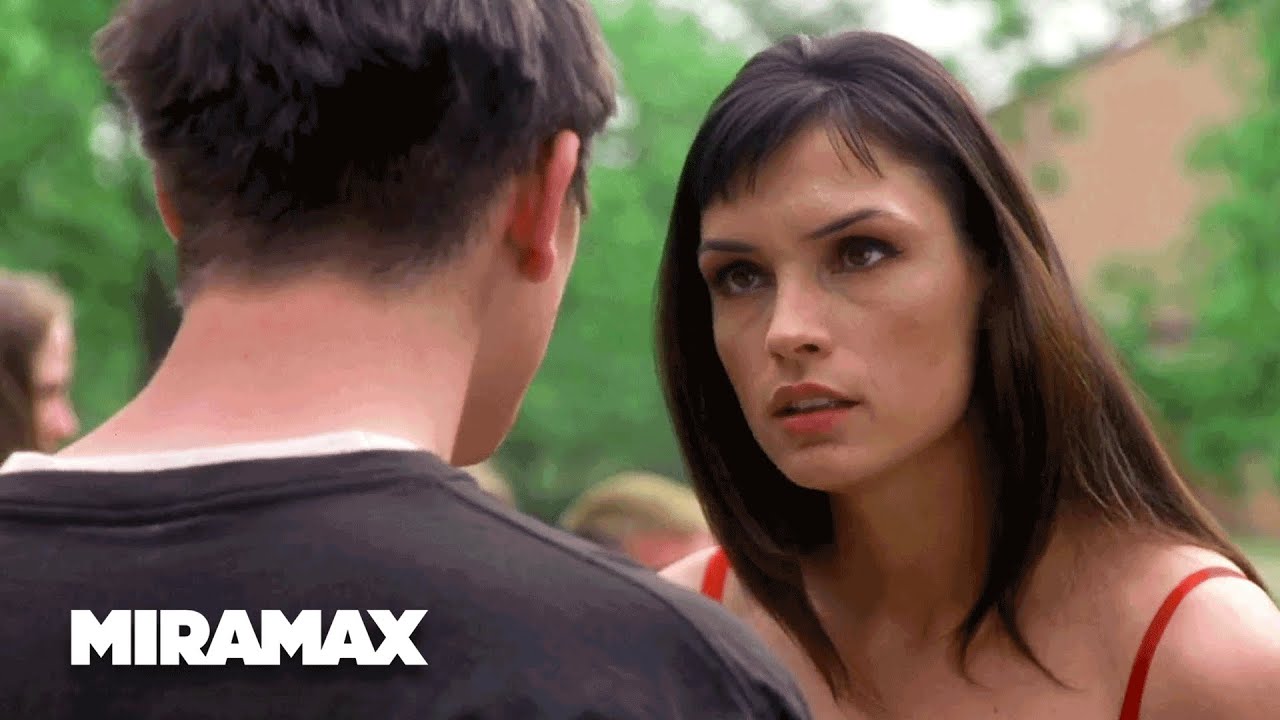 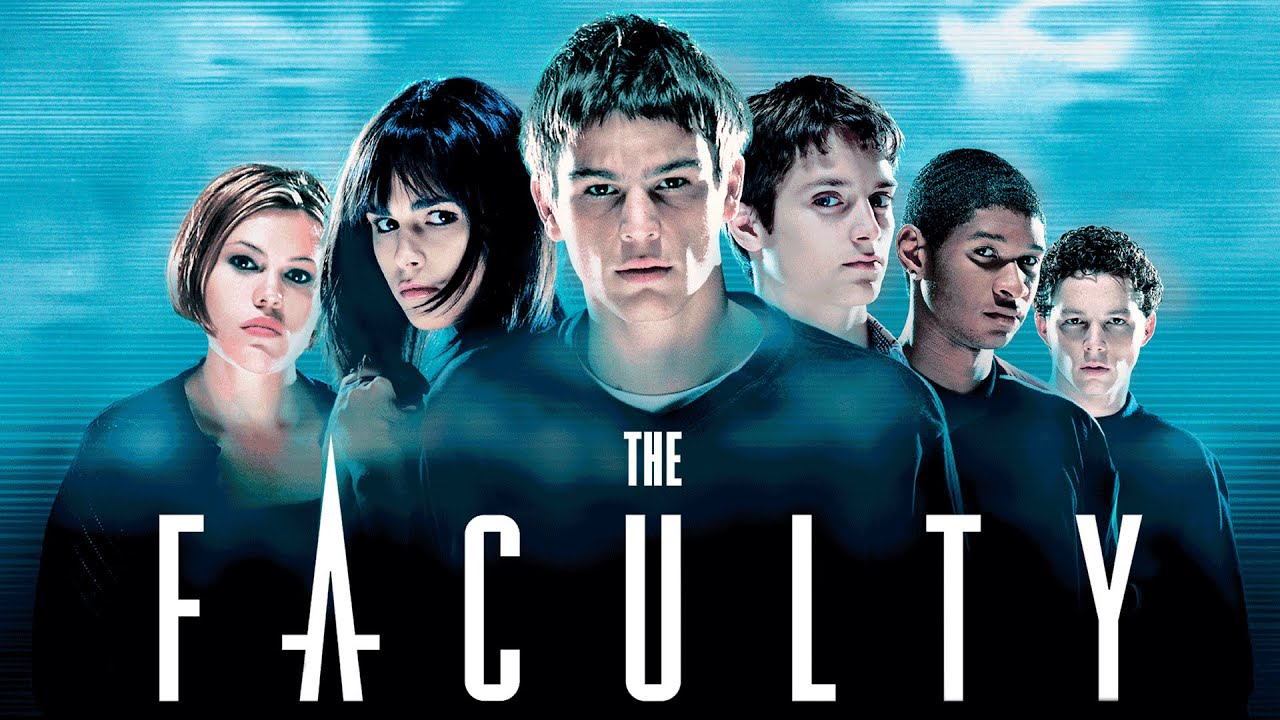 When some very creepy things start happening around school, the kids at Herrington High make a chilling discovery that confirms their worst suspicions: their teachers really are from another planet. As mind-controlling parasites rapidly begin spreading from the faculty to the students' bodies, it's ultimately up to the few who are left, an unlikely collection of loners, leaders, nerds, and jocks, to save the world from alien domination. Starring, in alphabetical order: Bebe Neuwirth, Clea DuVall, Elijah Wood, Famke Janssen, John Stewart, Jordana Brewster, Josh Hartnett, Laura Harris (II), Robert Patrick, Salma Hayek, Shawn Hatosy, Usher Raymond 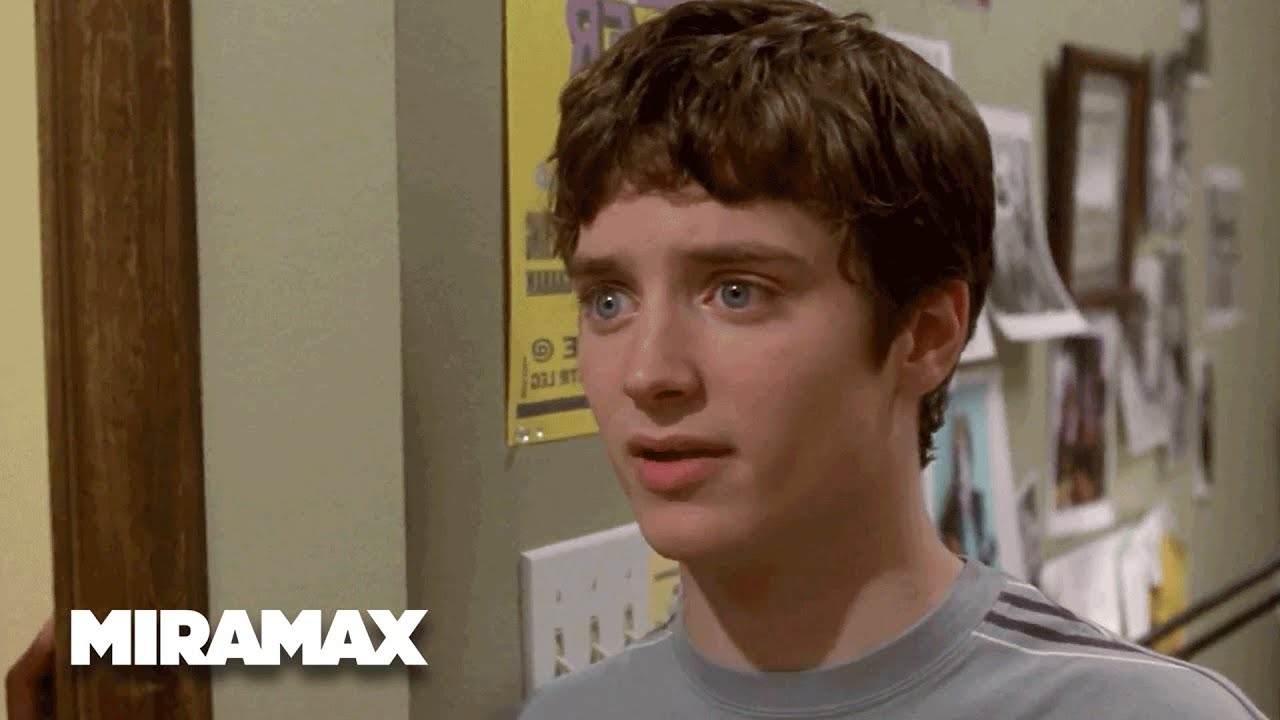 When Casey tries to tell his parents what's going on with the faculty, they suspect he's on drugs and ground him instead. In this scene: Casey (Elijah Wood), Mr. Connor (Christopher McDonald) 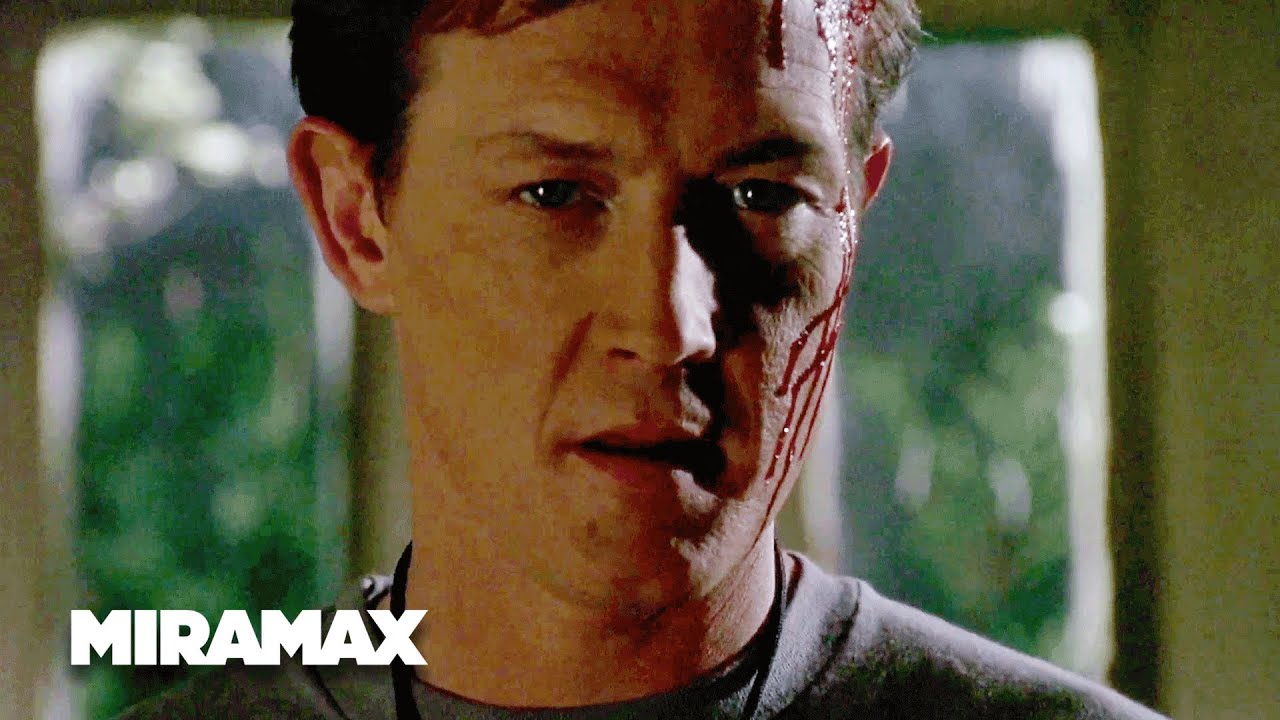 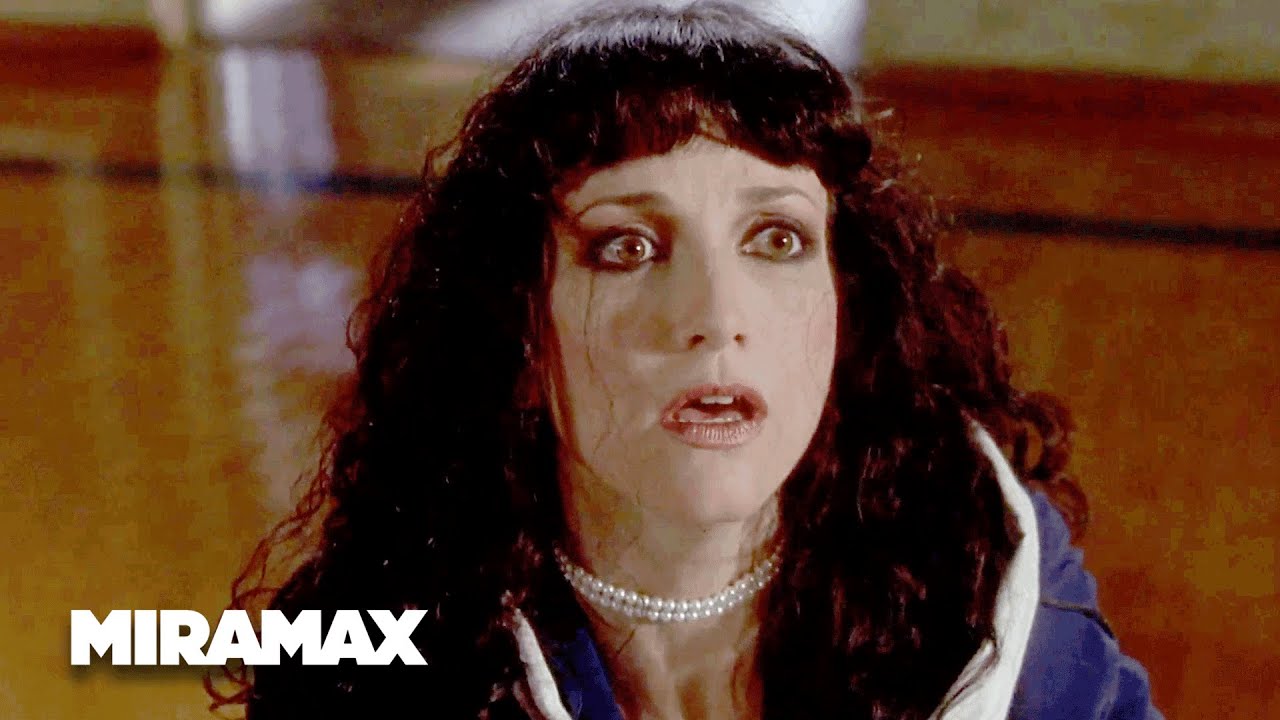 The Faculty - Sniff This 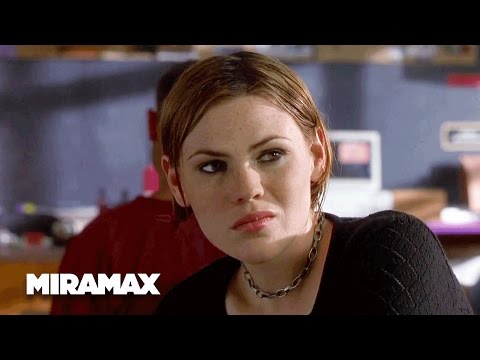 The Faculty - Let Me Be a D

Stokes gets to know her crush, the former football captain who really just wants to be an average student. In this scene: Stokes (Clea DuVall), Marybeth (Laura Harris), Stan (Shawn Hatosy) 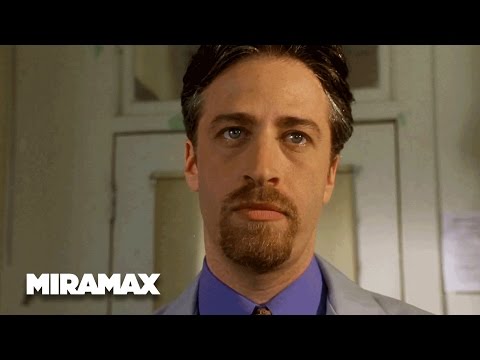 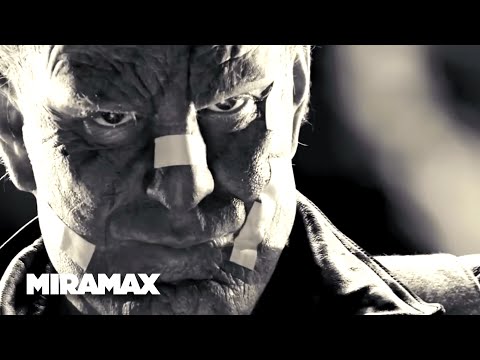 Sin City - I Owe You Goldie 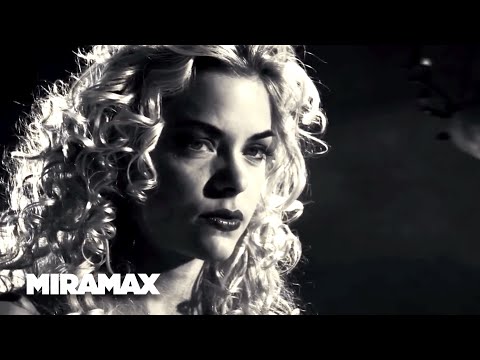 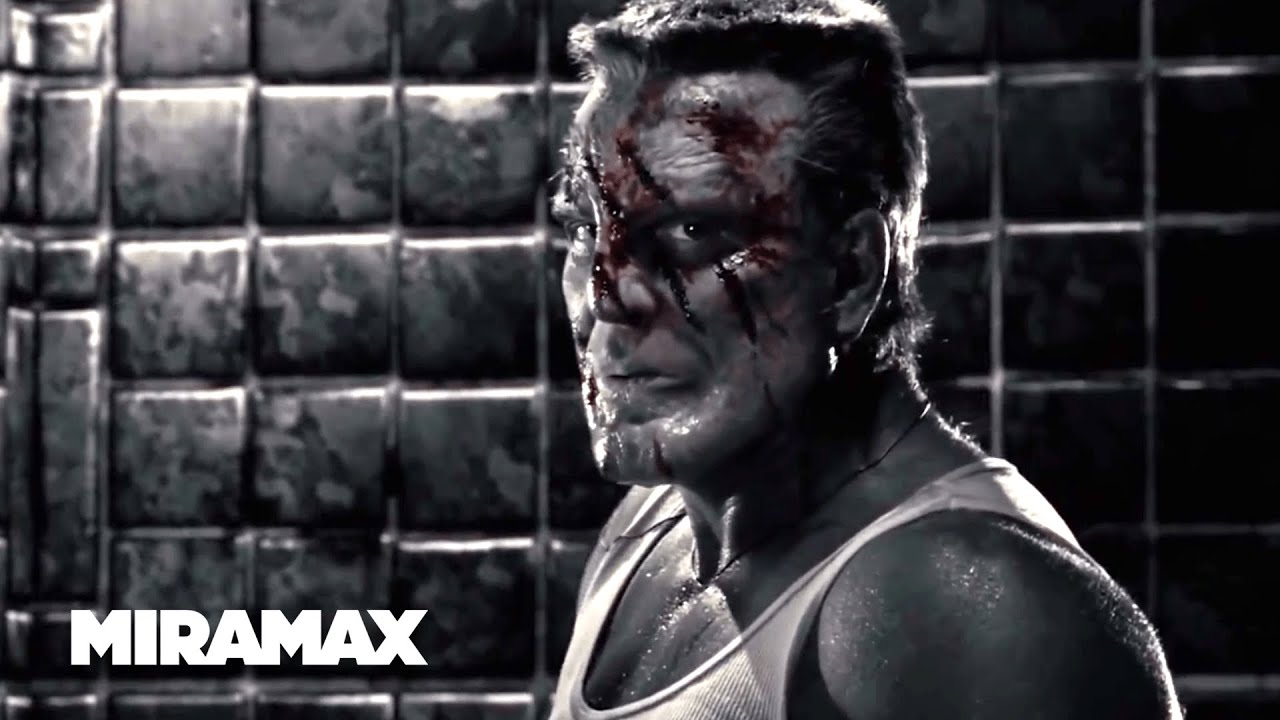 Marv's search for answers is only getting bloodier. In this scene: Marv (Mickey Rourke), Lucille (Carla Gugino), Kevin (Elijah Wood) 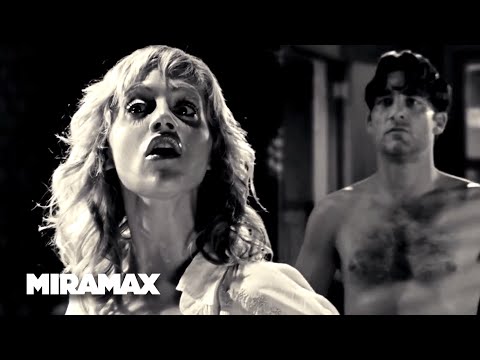 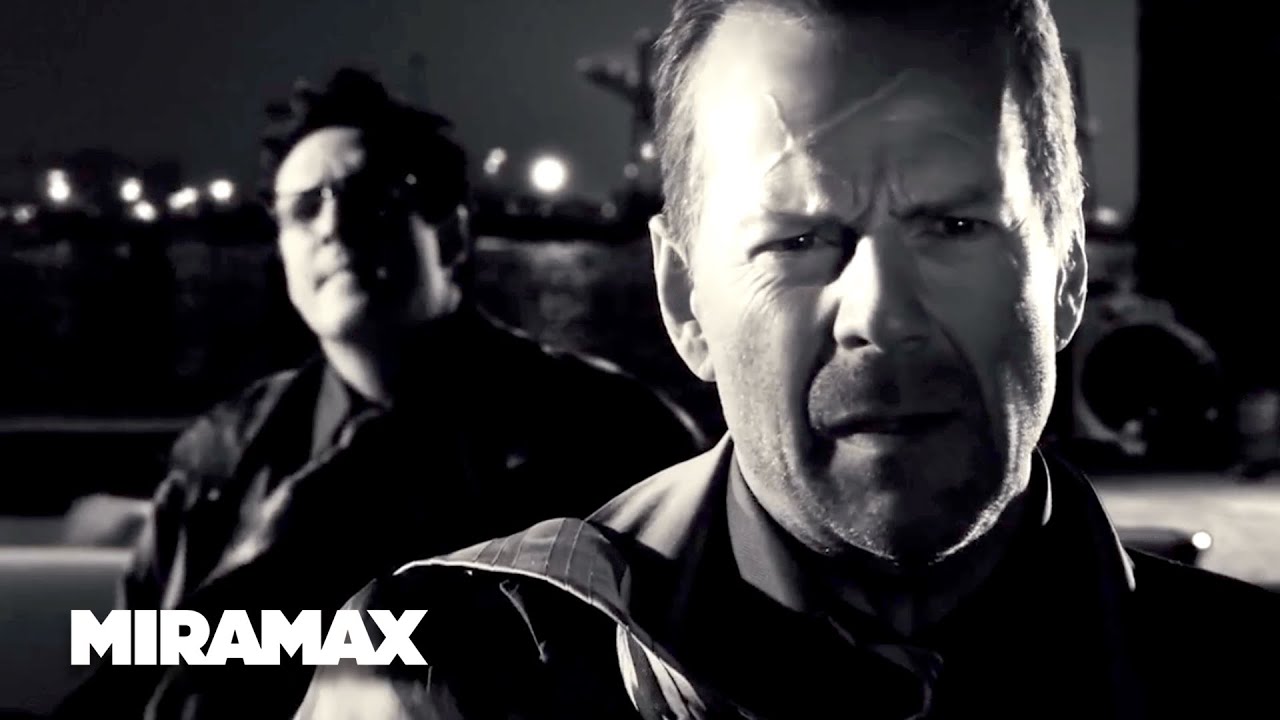 The day before his forced retirement, a weakened detective Hartigan needs to tie up some loose ends. In this scene: Hartigan (Bruce Willis) 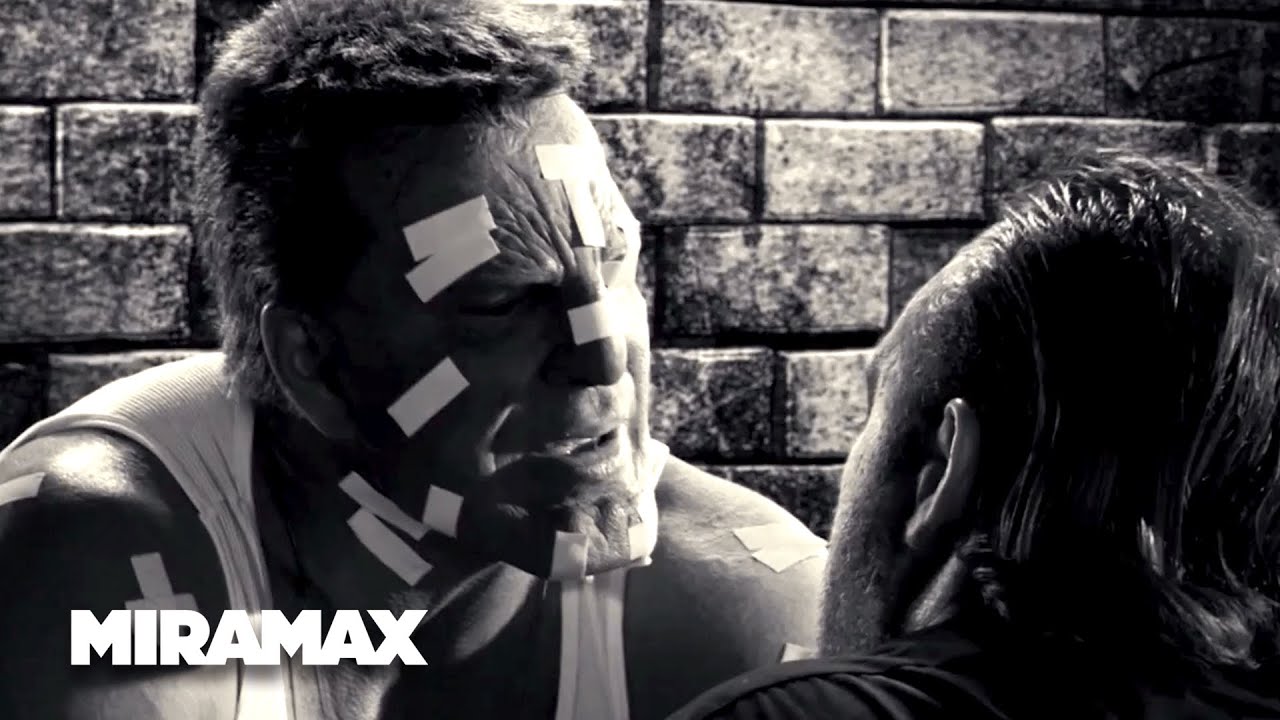 Marv hits up his favorite local bar, only to end up getting hit up himself. In this scene: Nancy Callahan (Jessica Alba), Marv (Mickey Rourke), Shellie (Brittany Murphy), Dwight (Clive Owen) 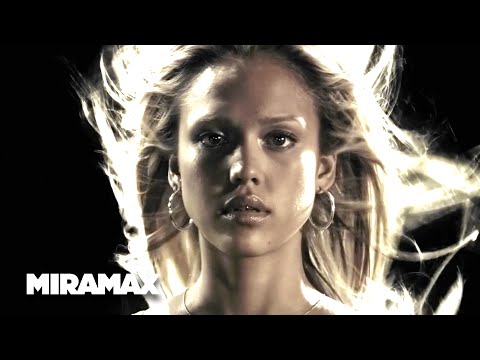 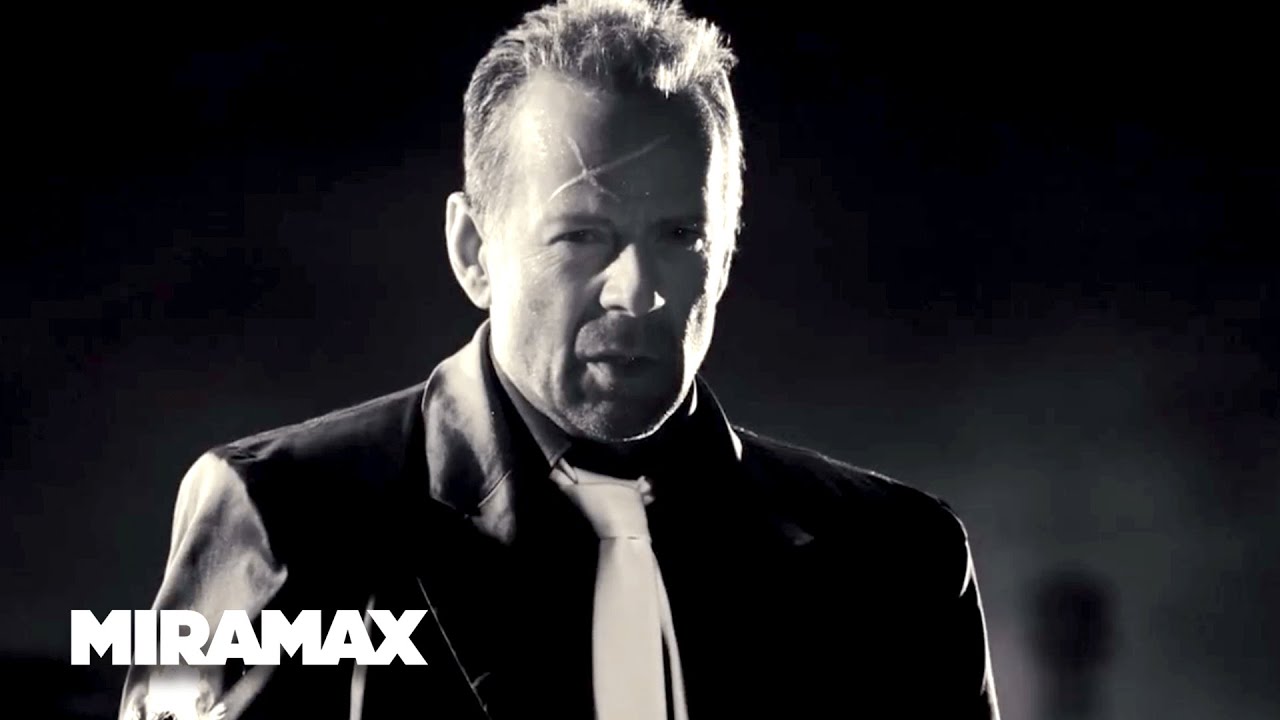