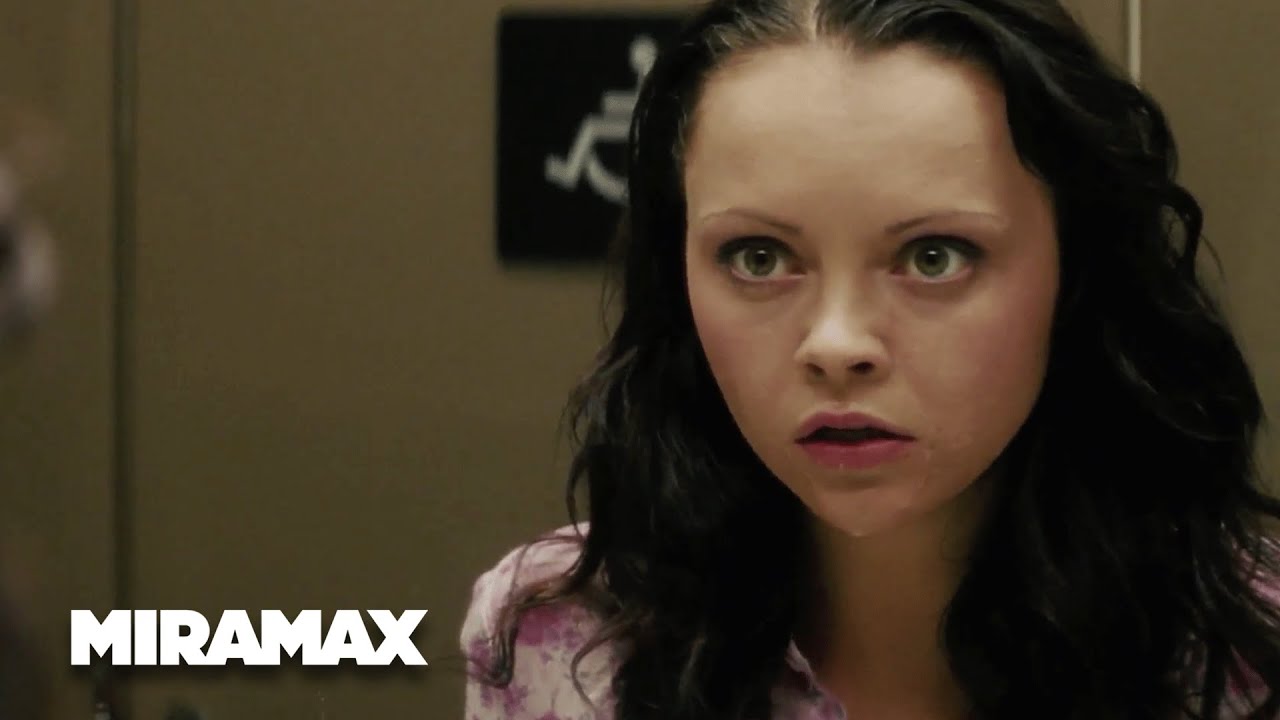 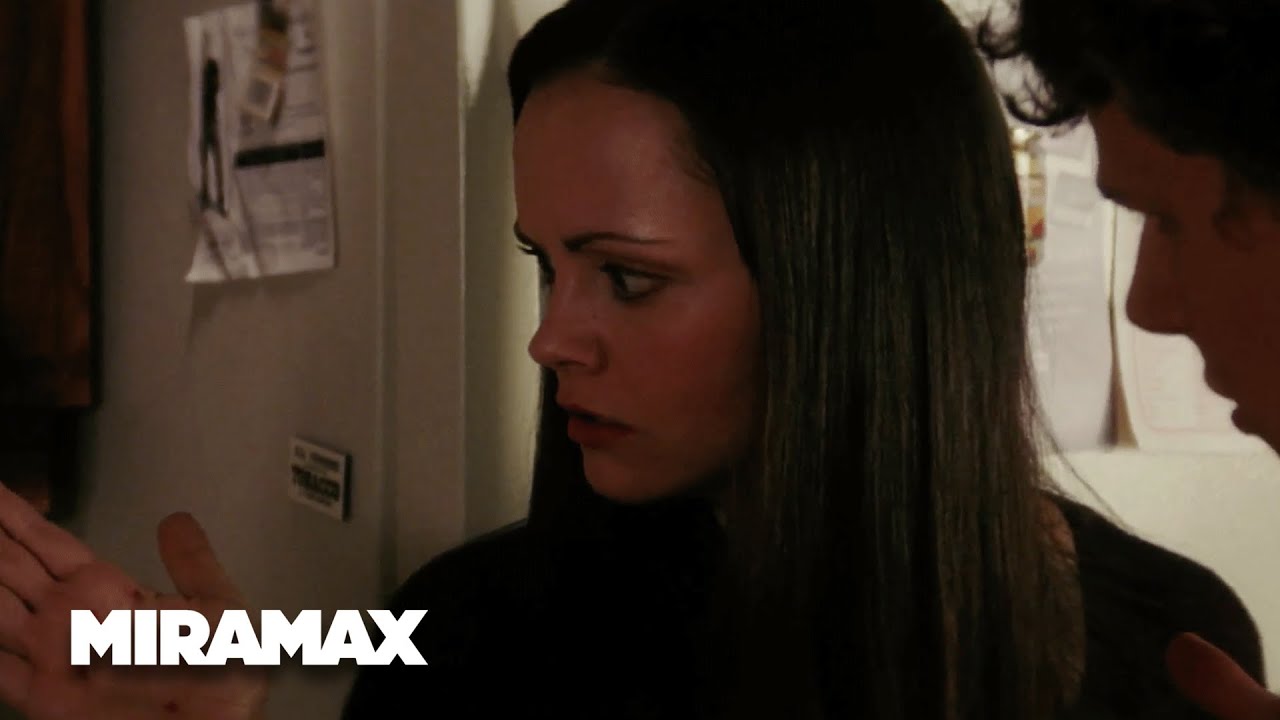 Cursed - The Line Between Fiction and Fact

After studying up on werewolf myths, Jimmy is convinced the car wreck was more than it originally seemed. In this scene: Jimmy (Jesse Eisenberg), Ellie (Christina Ricci) 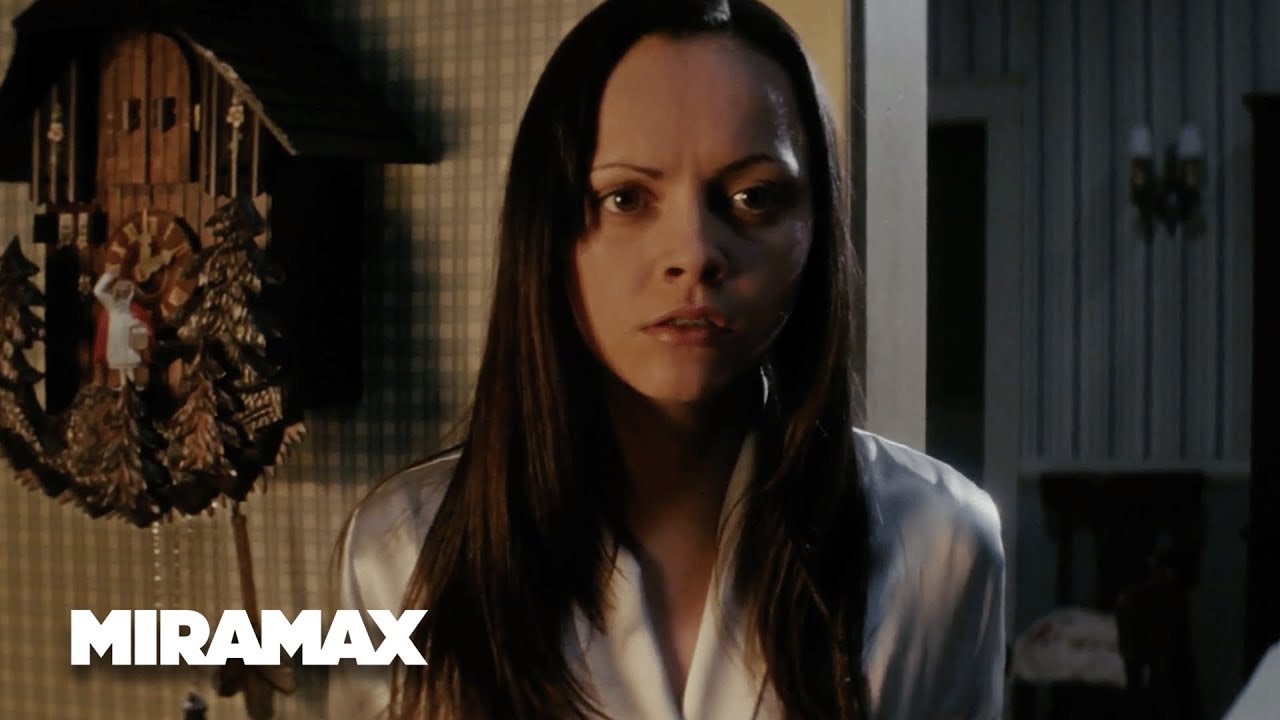 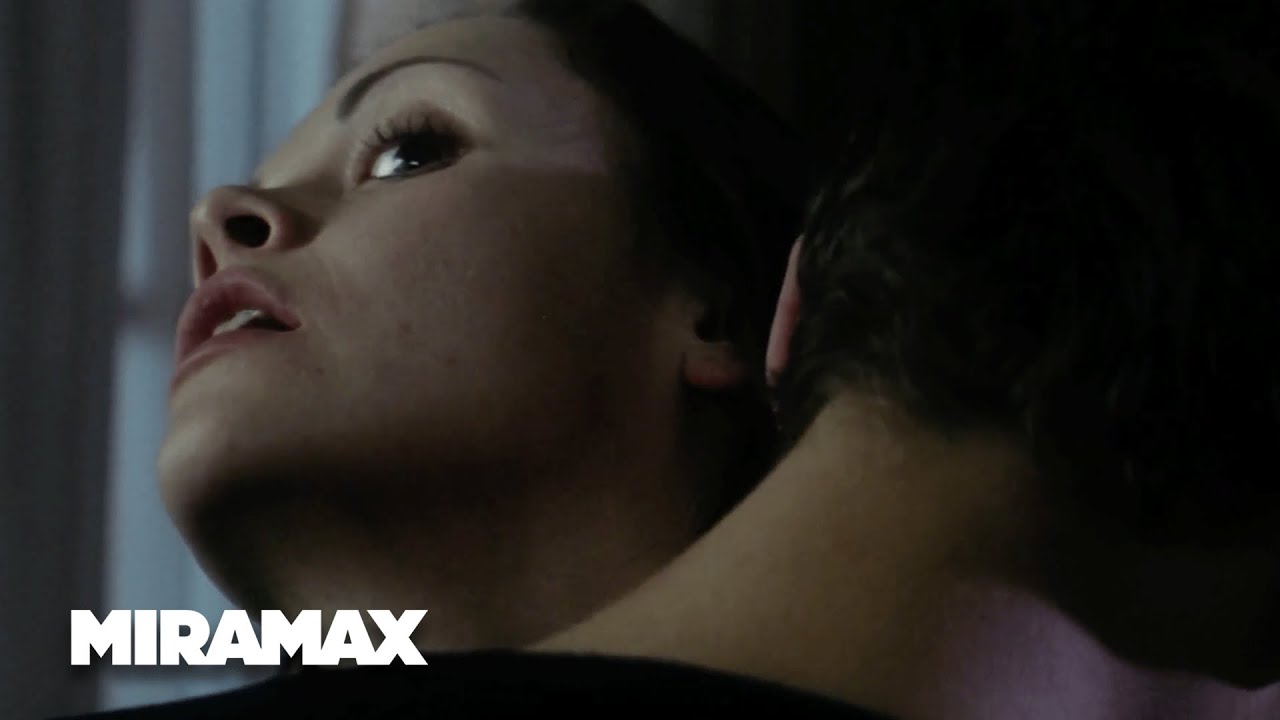 Ellie and Jake admit their love for one another, but things are not as they seem... In this scene: Ellie (Christina Ricci), Jake (Joshua Jackson) 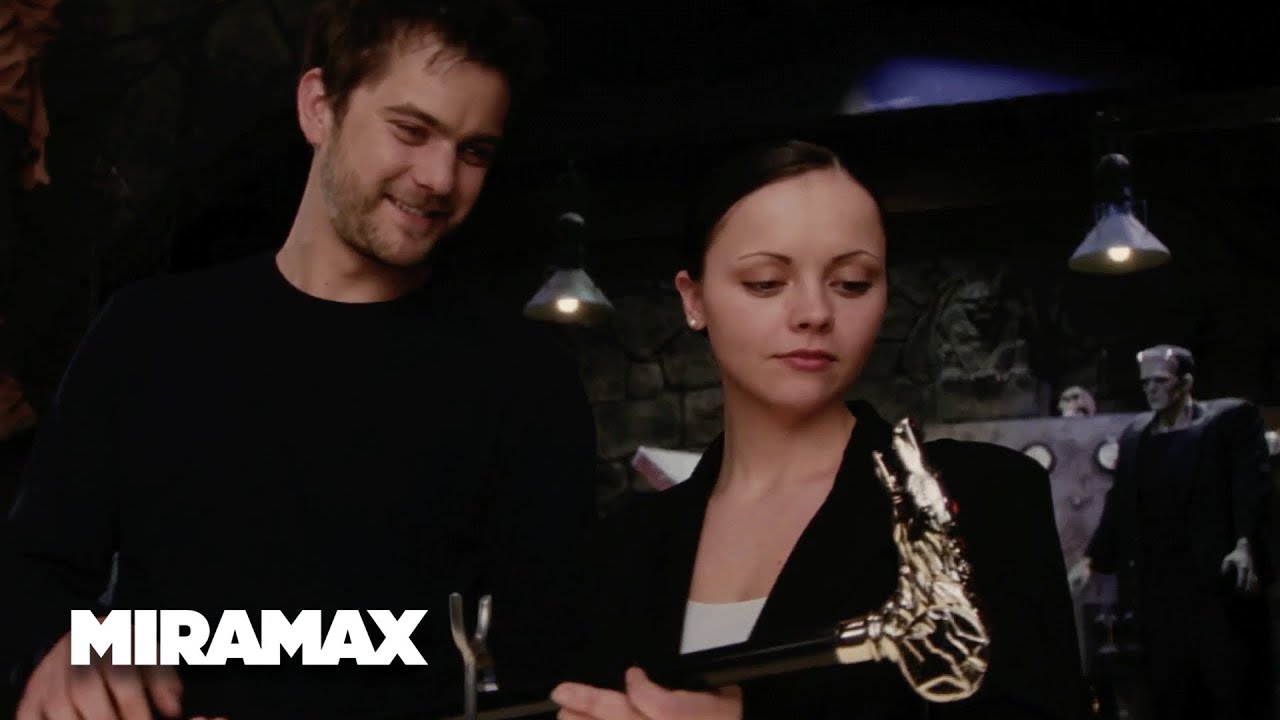 As Ellie's boyfriend Jake gives her a tour of his horror-themed workplace, she senses something is off. In this scene: Jake (Joshua Jackson), Ellie (Christina Ricci) 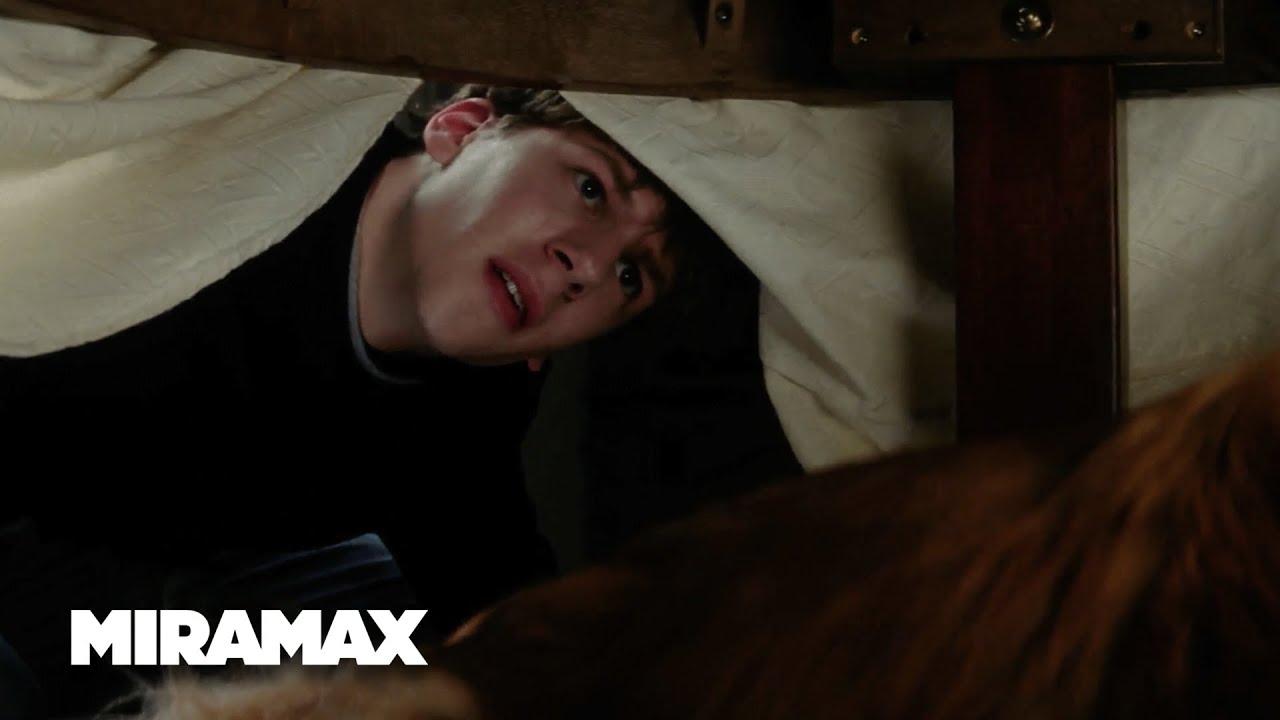 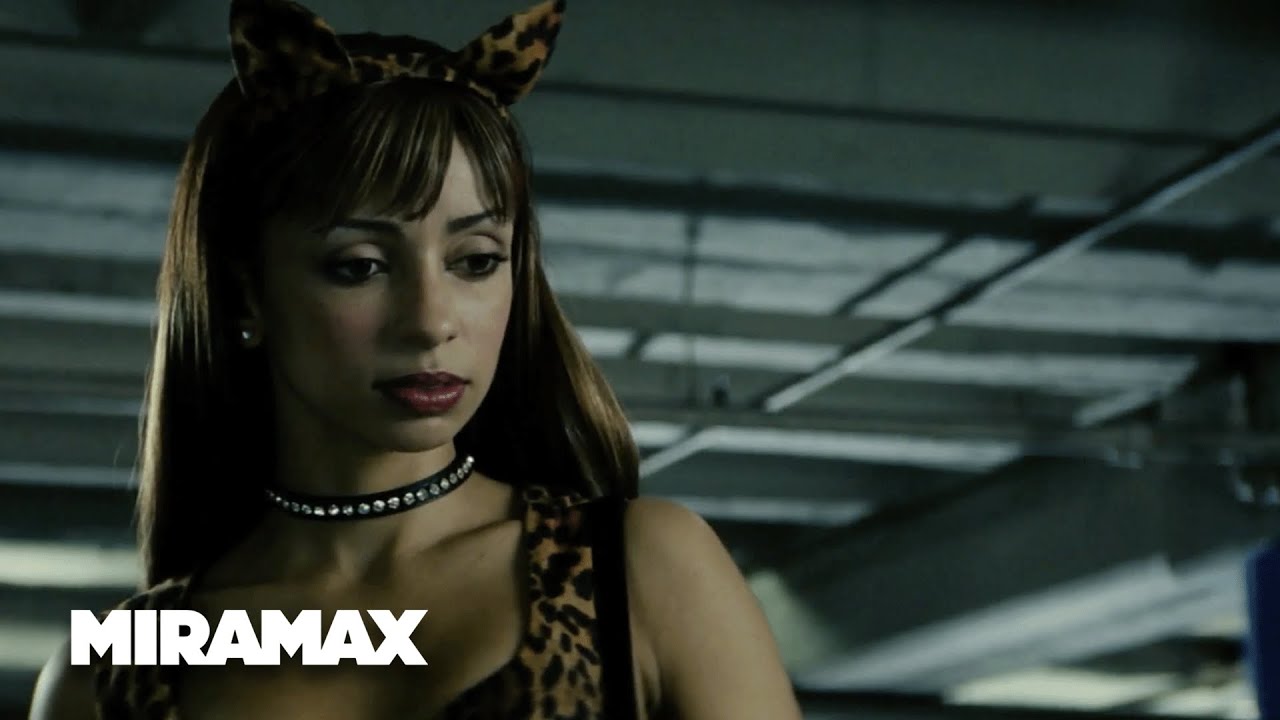 Jenny heads to her car after a Halloween party but soon finds out she's not alone in the parking garage. In this scene: Jenny (Mya) 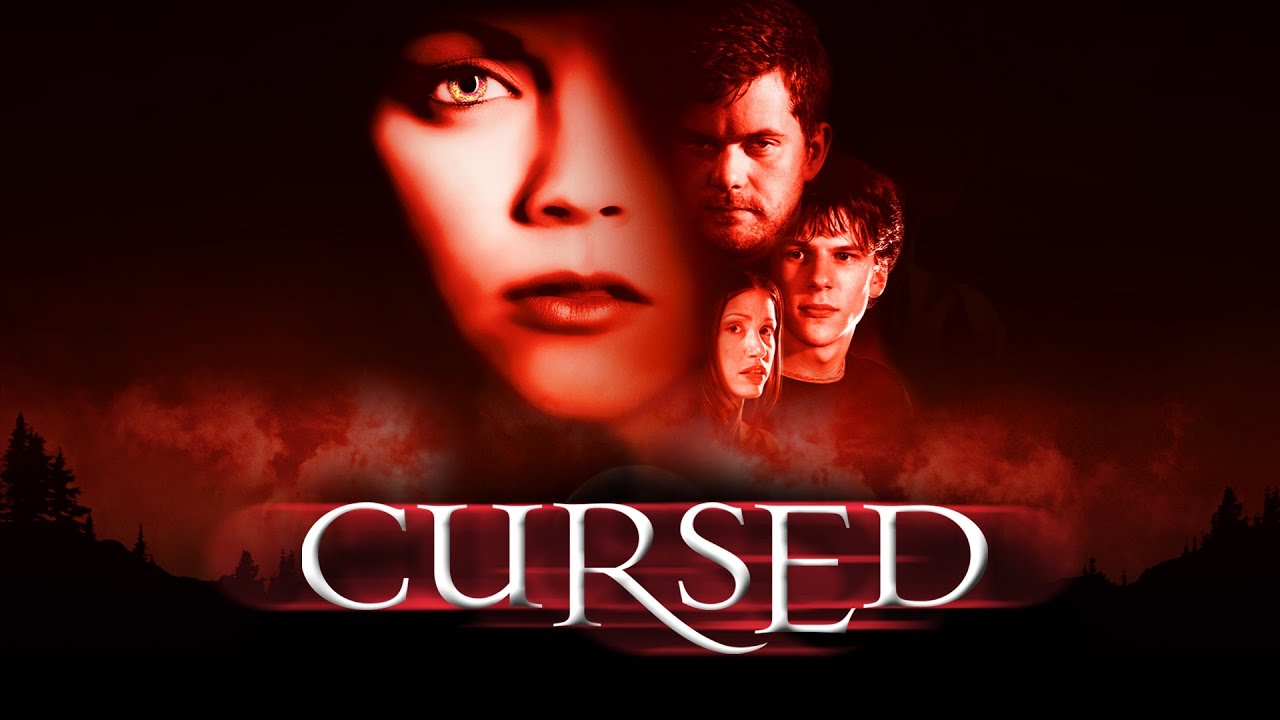 On a moonlit night in Los Angeles, something darting out of the shadows causes siblings Ellie and Jimmy to suddenly swerve their car off the road and plunge into a ravine. They escape with their lives, but are forever changed by the accident. Suddenly, the career driven Ellie and scrawny Jimmy find themselves blessed with increased physical strength, heightened sensibilities and undeniable allure to everyone around them. But, what happened to them that night wasn't just an accident and what seemed like fate was really something more. New impulses are taking over them, and Ellie and Jimmy can no longer control their newfound powers. They must solve the mystery and break the curse before it completely consumes everything in its path. Starring, in alphabetical order: Christina Ricci, Jesse Eisenberg, Joshua Jackson, Milo Ventimiglia, Mya, Portia de Rossi, Shannon Elizabeth 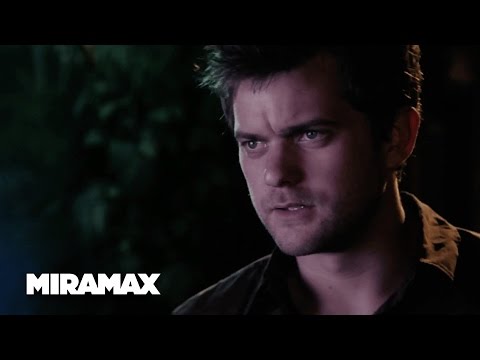 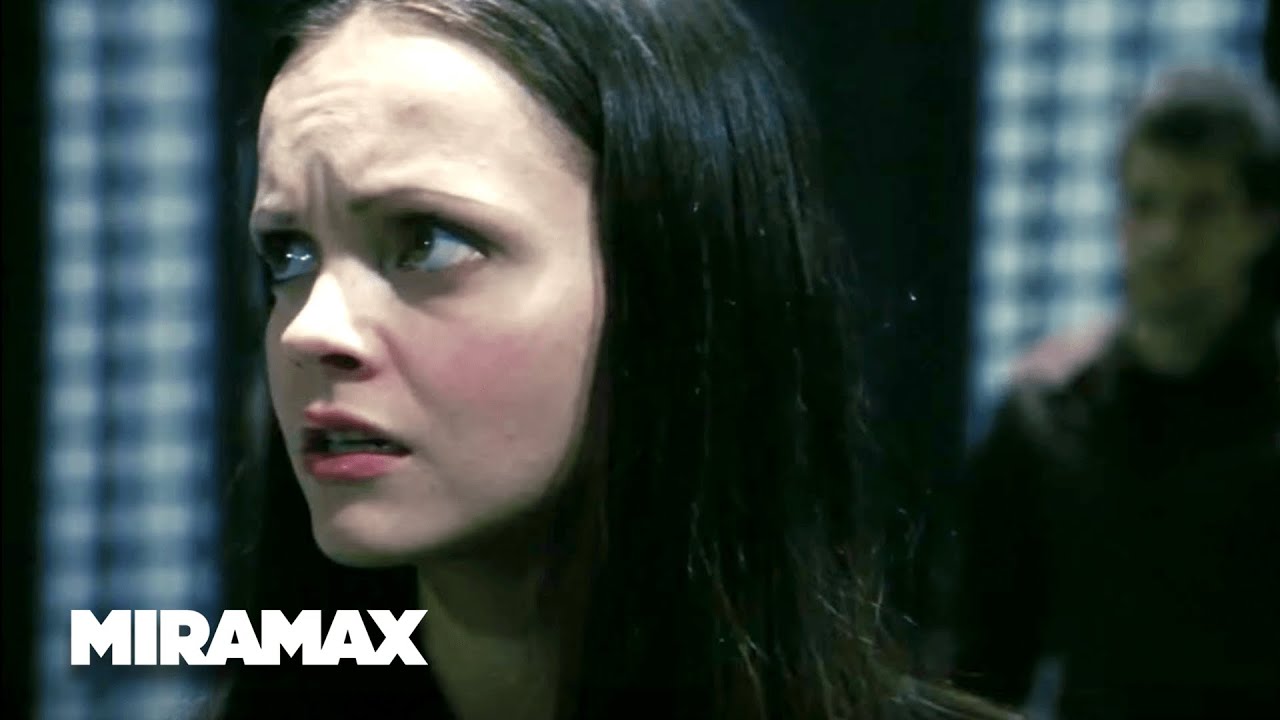 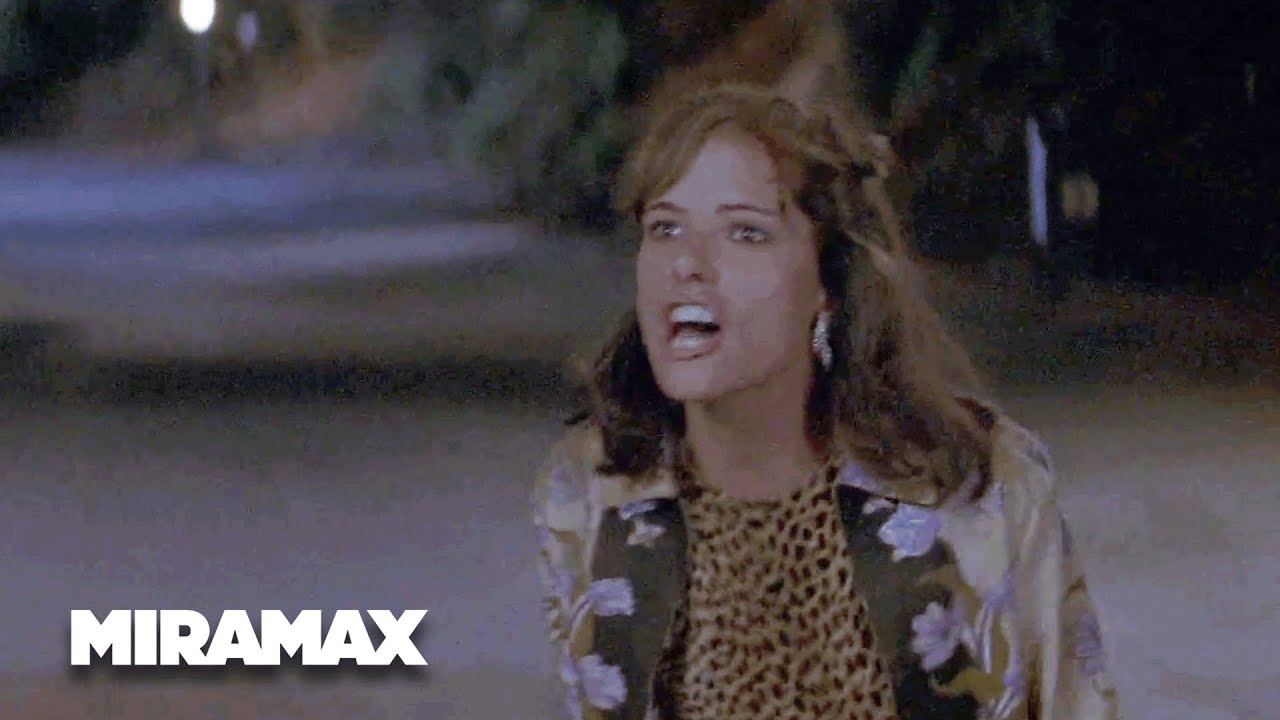 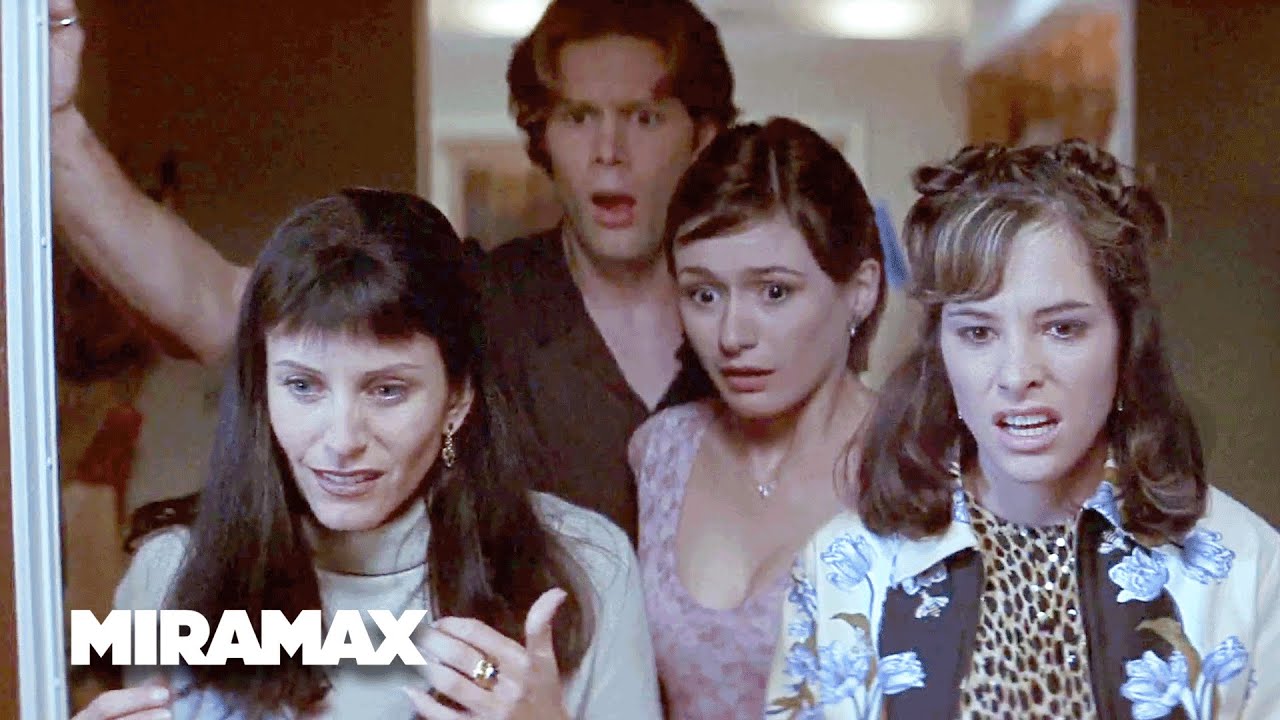 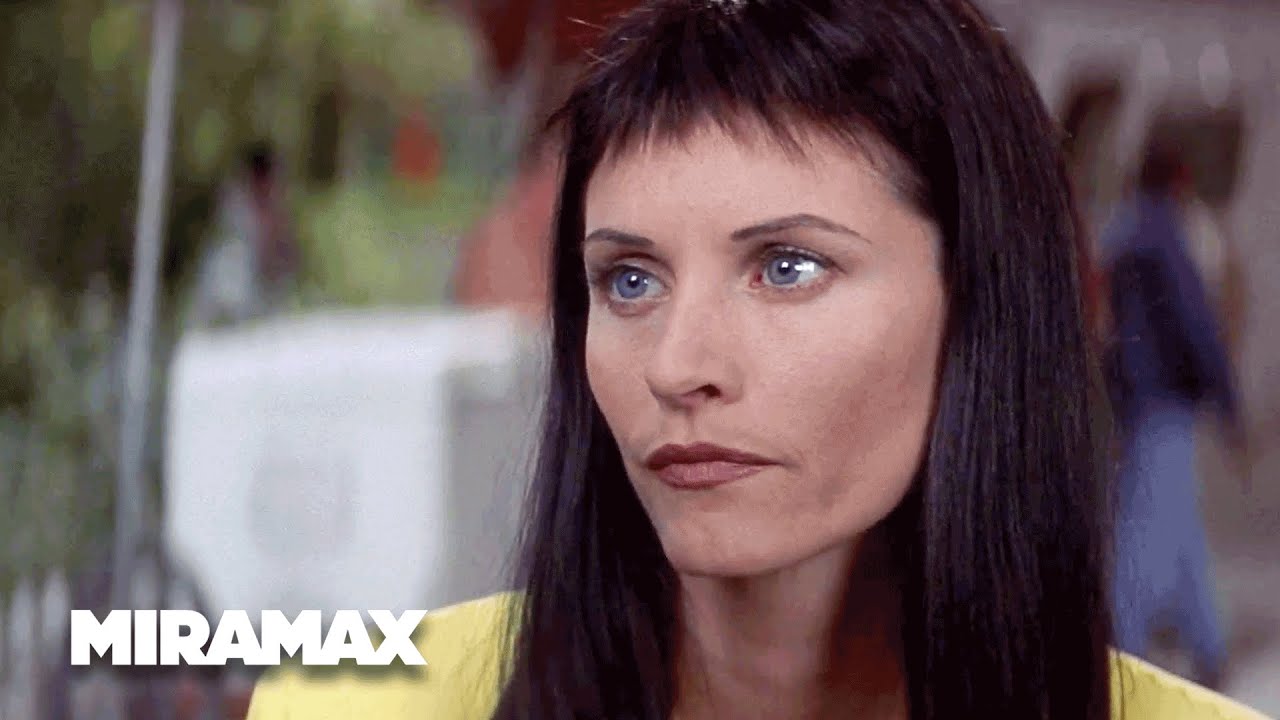 When Gale visits the set of "Stab 3" to assist Det. Kincaid, she gets a double dose of betrayal. In this scene: Gale Weathers (Courteney Cox), Jennifer Jolie (Parker Posey), Dewey Riley (David Arquette) 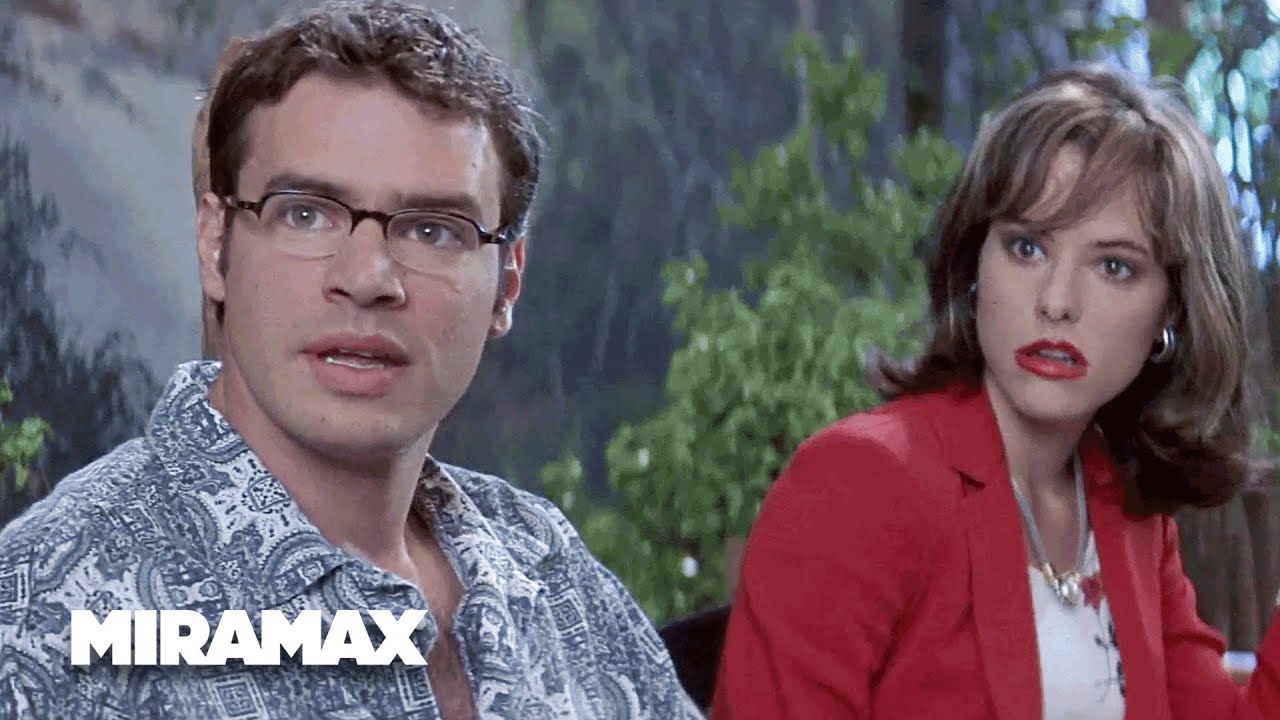 Roman receives a threatening message that leads him to believe he'll be the next victim, but he has trouble getting any sympathy after the detectives find a new lead. In this scene: Dewey Riley (David Arquette), Roman Bridger (Scott Foley), Jennifer Jolie (Parker Posey), Detective Mark Kincaid (Patrick Dempsey) 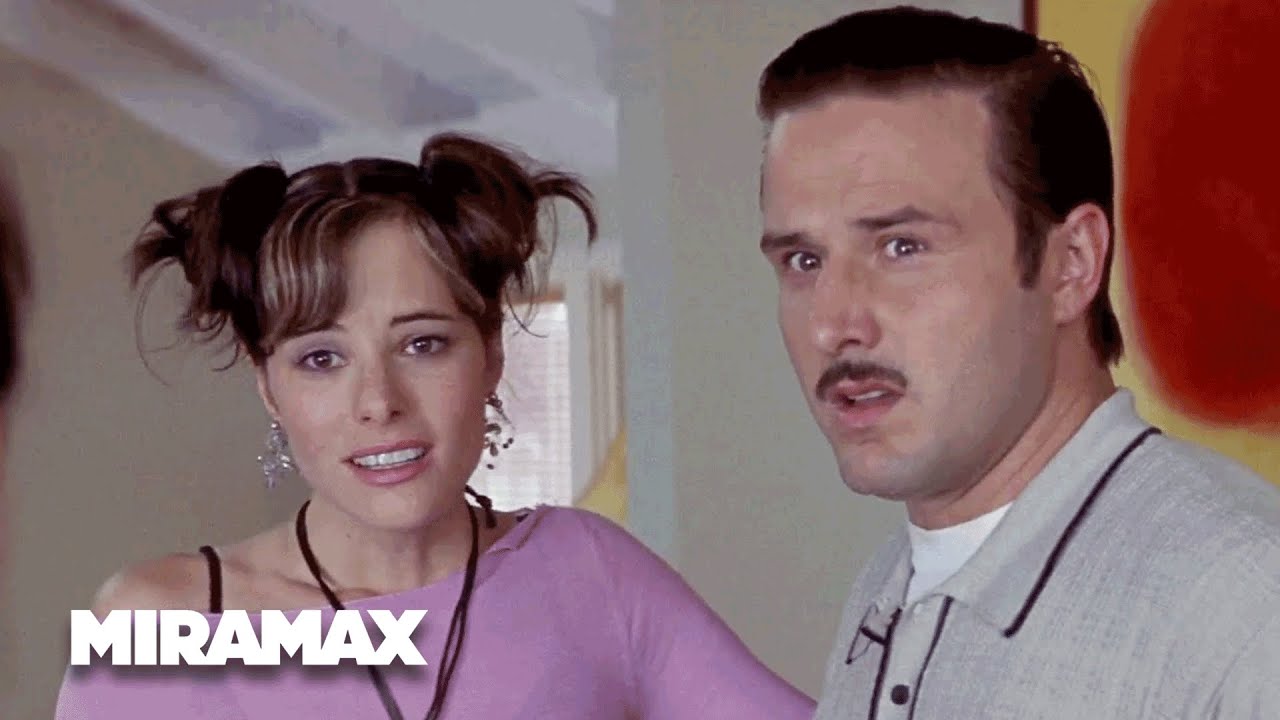 Scream 3 - Who Gets Killed Third? 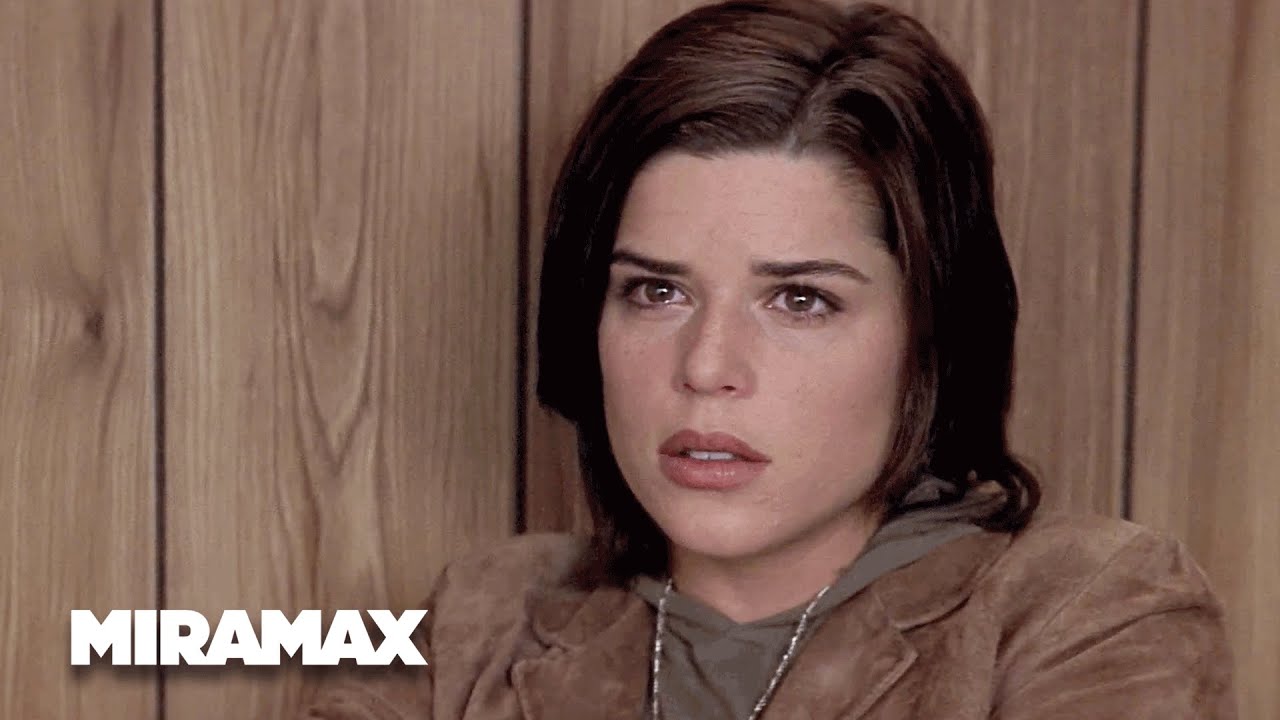 Randy's back from the dead (sort of) to teach the gang the newest scary movies rules, this time for a conclusion. In this scene: Dewey Riley (David Arquette), Sidney Prescott (Neve Campbell), Gale Weathers (Courteney Cox), Randy Meeks (Jamie Kennedy) 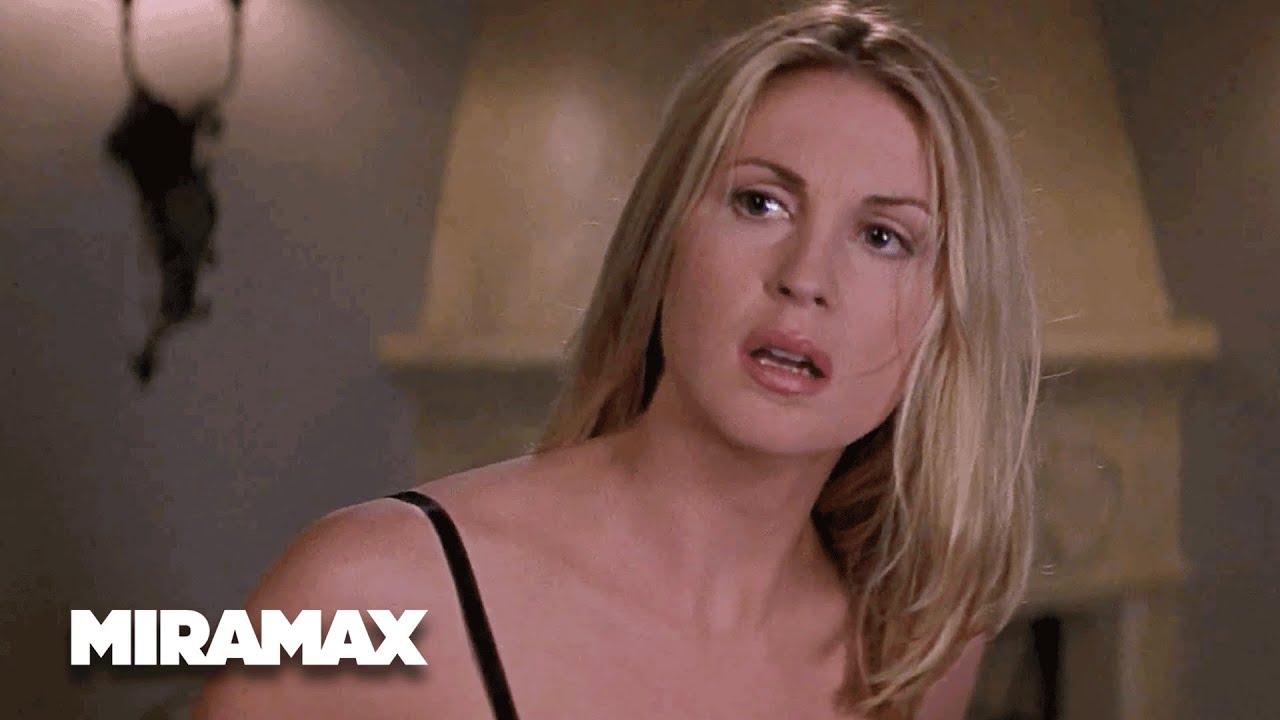 Christine gets out of the shower only to find out that Cotton's come home early...or has he? In this scene: Christine Hamilton (Kelly Rutherford), Cotton Weary (Liev Schreiber) 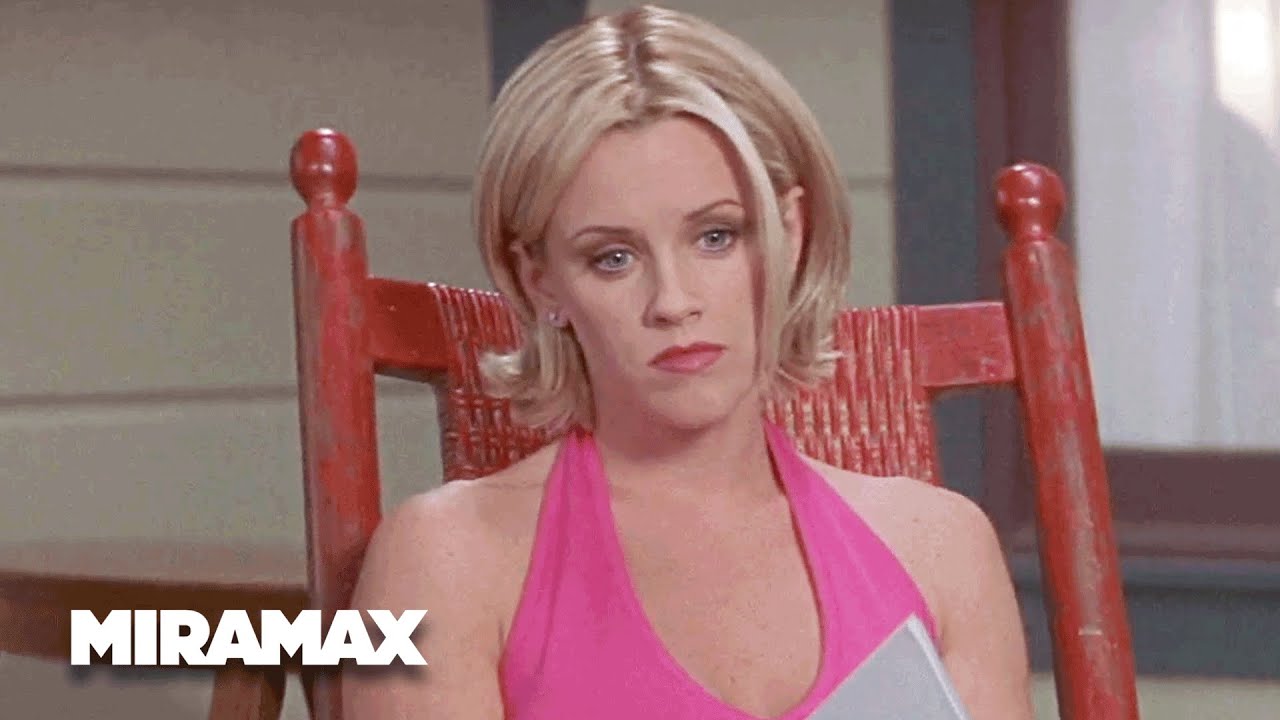 In the wake of Cotton's murder, the cast and crew of the new "Stab" movie questions whether or not they should continue shooting. In this scene: Roman Bridger (Scott Foley), Detective Mark Kincaid (Patrick Dempsey), Sarah Darling (Jenny McCarthy) 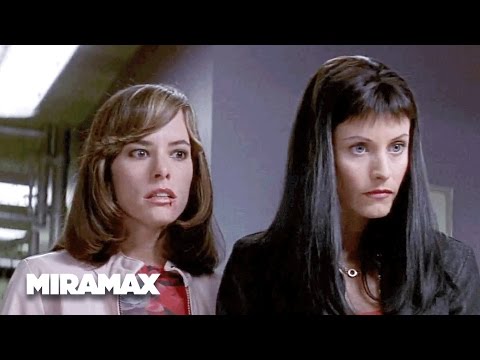 The Gale's team up to uncover the true identity of Maureen Prescott. In this scene: Gale Weathers (Courteney Cox), Jennifer Jolie (Parker Posey)