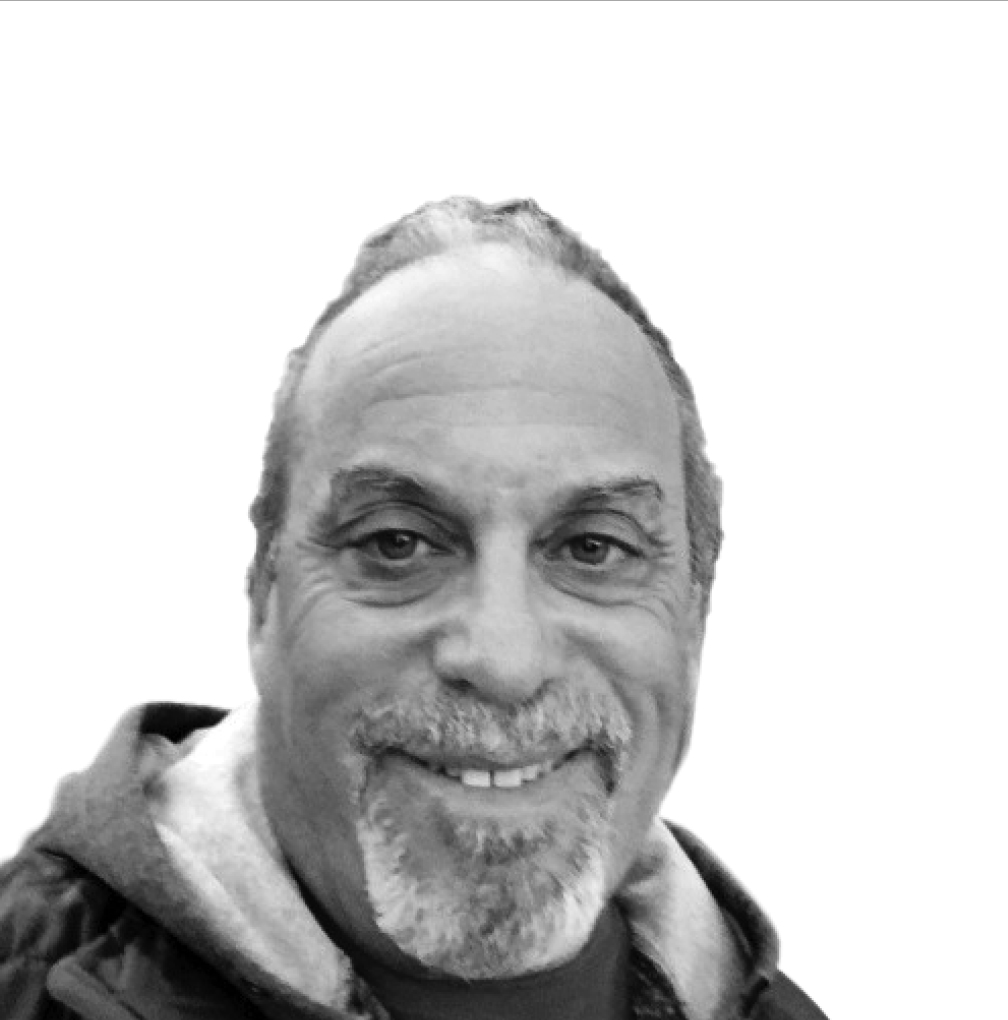 As EVP of Production at Artisan Entertainment, he created the Production/Post Production Depts. and revamped Asset Mgmt./Delivery Services. He developed policy and procedure while delivering three to five films per year.

As President, he transformed the former Motown West Sound from bankruptcy to the highly profitable Signet Sound. Renegotiated equipment leases, post supervised film and TV projects, deals with other post vendors created additional cash flow beyond studio capability. In fifteen months, the company went from losing $250K per year to profits of $1m after taxes.

From his start as a network secretary, to achieving membership as a DGA director, and ultimately supervising domestic and global projects, he has maintained a sense of wonder and pleasure in the teamwork required to birth the final product. 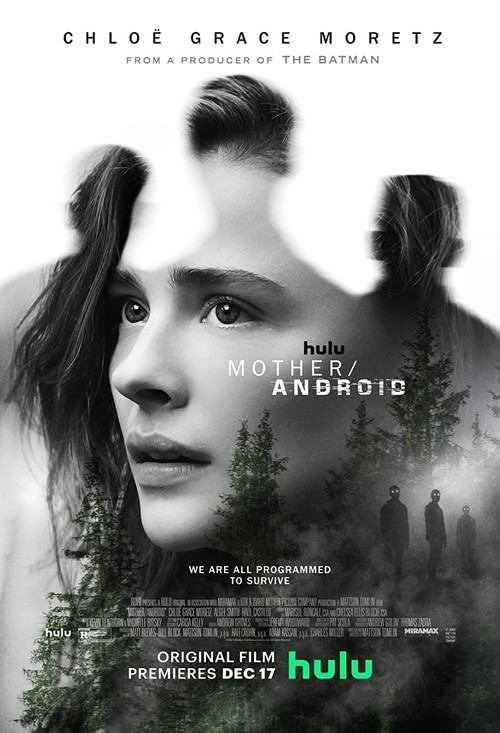