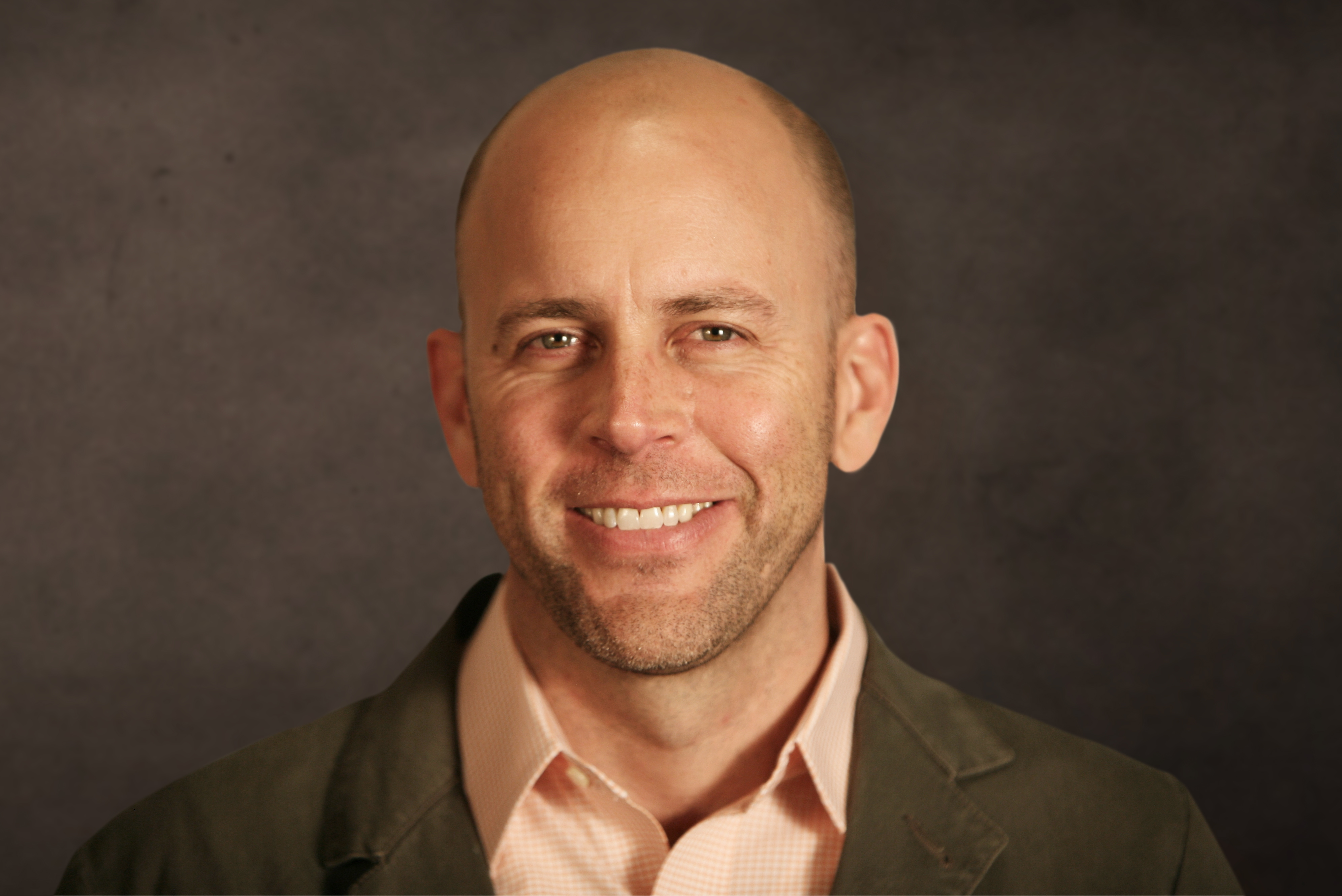 Lee Rierson serves as lead negotiator for all of the company’s television business transactions both domestic and international, covering all development and production deals, rights deals, co-productions, co-financings and license agreements with buyers of the studio’s new original content.

At his previous position, Lee was the architect of wiip’s business operations, which he built from the ground up. He led the company’s business negotiations and strategies both domestically and internationally. Wiip supplies premium programming to OTT/streaming services and pay cable outlets including Apple TV+ (Dickinson) and Facebook Watch (Queen America).

Prior to his tenure with wiip, Lee served as COO for both FremantleMedia North America and Shine America, which is now part of the Endemol Shine Group.

Lee is also an attorney who has practiced in the labor and employment and entertainment fields and served for many years earlier in his career as a business affairs negotiator for the ABC Television Network.