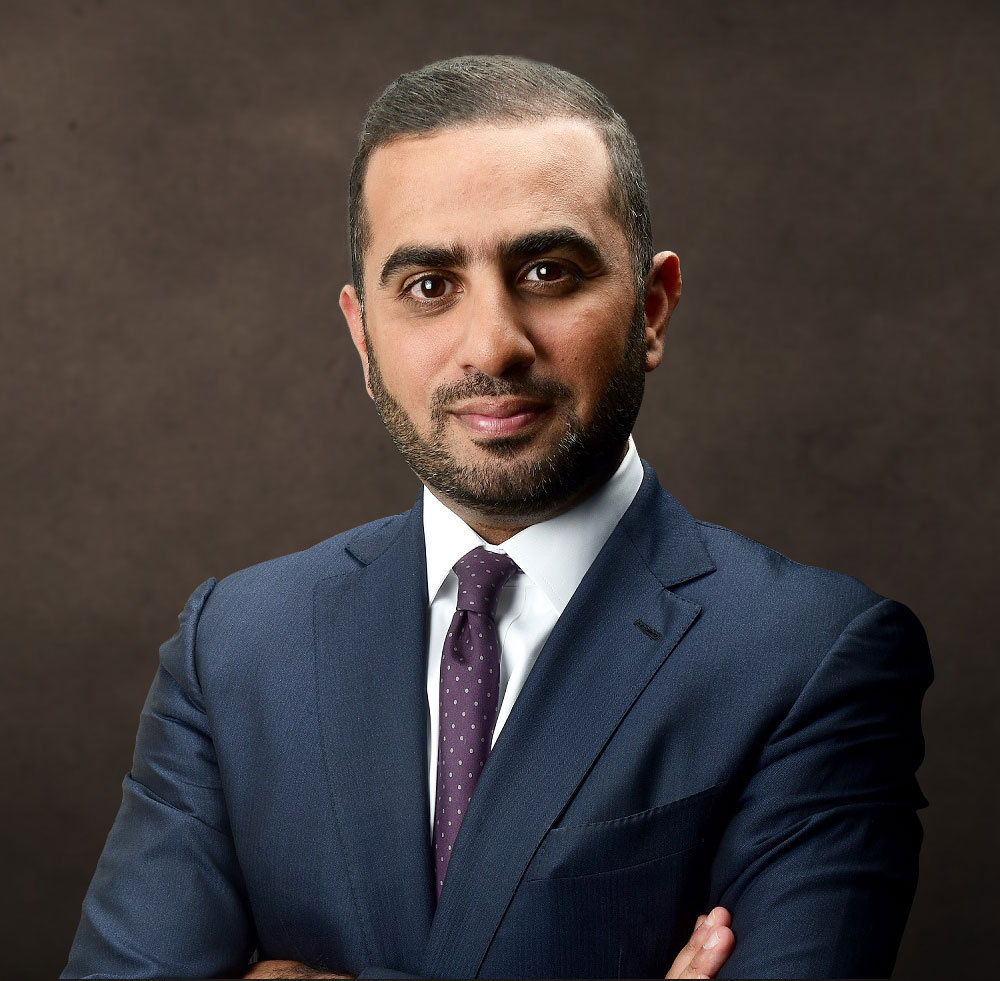 Yousef Al-Obaidly is the Group Chief Executive Officer of beIN MEDIA GROUP, the leading independent sports, entertainment and media group operating in 43 countries around the world. As one of the most respected executives in world sport and entertainment, Al-Obaidly manages the single largest portfolio of sports rights on the planet as the head of beIN MENA, beIN SPORTS France, Americas and Asia-Pacific; while also acting as CEO of Digiturk, the leading pay-TV operator in Turkey. Under Al-Obaidly’s leadership, beIN is increasingly a global entertainment powerhouse, not least through beIN’s Hollywood movie studio, MIRAMAX.

He has lived and breathed the sports and creative industries for the past two decades. As early as 2003, Yousef Al-Obaidly played an integral role in the successful launch of Al Jazeera Sport, which would become the most prominent and innovative pay-TV sports network in the Middle East & North Africa. Al Jazeera Sport was later transformed into beIN SPORTS, and he kick-started the international expansion of the network by launching new sports channels in France, USA, Canada and 11 countries in Asia-Pacific; setting the tone and template for beIN’s market-leading positions.

In addition, Yousef Al-Obaidly is a board member of Paris Saint-Germain (PSG) Football Club; Paris Saint-Germain Handball; Qatar Tennis Federation (QTF); Qatar Sports Investments (QSI), Qatar Satellite Company Es’hailSat and – most recently – Ooredoo Group. As a sports fan and entertainment enthusiast, he is passionate about the protection of intellectual property and ensuring that the creative industries remain a thriving source of entertainment across the globe. Al-Obaidly is recognized across the world for leading the fight against beoutQ and against illegal piracy generally; and in October 2019 he made the keynote speech at the prestigious ‘Leaders in Sport’ summit in London where he warned rights-holders around the world that they were sleep-walking towards a financial precipice due to the lack of action against piracy – this is now one of the defining issues of the industry. In January 2020, SportsPro named Al-Obaidly as one of only 10 “Influencers in the world of sport” whose work will be setting the global agenda in 2020, alongside the CEOs of Nike, Quibi and others.

Yousef Al-Obaidly is a former professional tennis player, participating in the Davis Cup amongst other major tournaments; and graduated from Seattle University, USA with a Bachelor’s Degree.