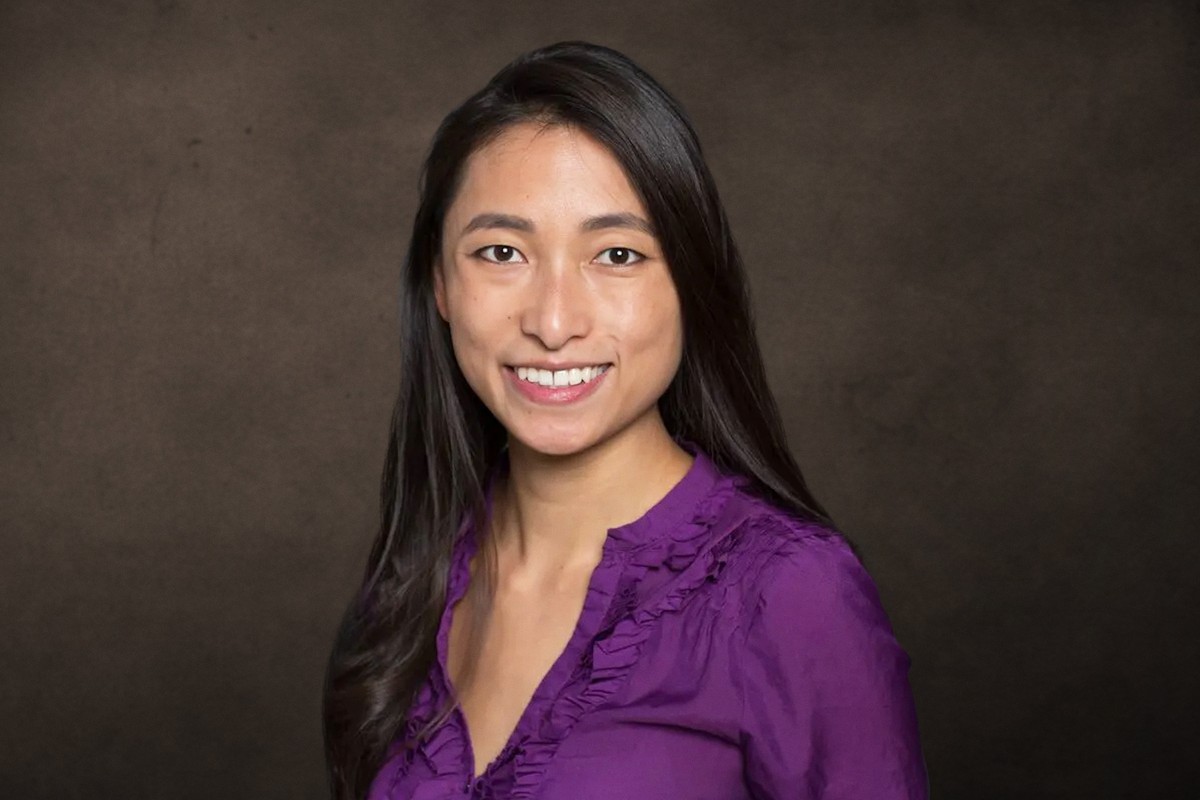 Yvette is currently SVP of International Production and Distribution for Miramax, based out of Los Angeles. Under CEO Bill Block (The Gentlemen, Halloween, Fury, District 9, Bad Moms), Miramax has produced horror franchises such as Halloween, Guy Ritchie's The Gentlemen and Wrath of Man, big-budget sci-fi and spin-offs of its IP as well as more festival/awards films such as Alan Ball's Uncle Frank and Alexander Payne’s next film starring Paul Giamatti.

Prior to Miramax, Yvette was SVP of International Sales at STX, where she worked on the financing and distribution of over 20 films including Hustlers, Ridley Scott’s All the Money in the World, Bad Moms, and Greenland.

Yvette began her career working for Melbourne International Film Festival and was an entertainment attorney at Holding Redlich before moving to Los Angeles to work for indie film financing and sales outfit Sierra/Affinity (now Hasbro eOne).